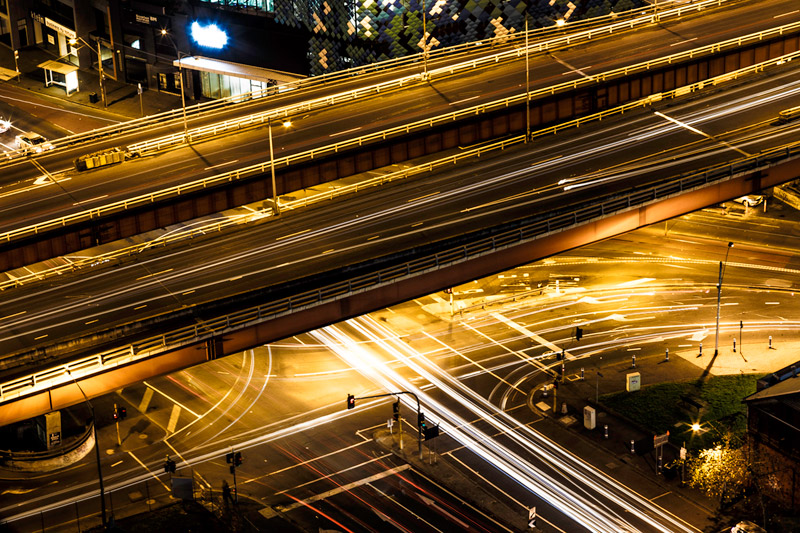 In conjunction with the first part of my anniversary 2016 foods for thoughts – here I assert why there’s no such thing as either “healthy” or “normal”.

<TL;DR> The words “Healthy” or “Normal” is only an outcome so subjective it grossly undermines its logistics.

Having examined the crisis of confusion over what is “normal” and “healthy” led me to conclude that there are just three reasons why I believe simply following whatever “Healthy” to achieve “Normality” is an exercise in futility.

Nothing is “normal” in nature. Because nothing in nature ever PRE-defines anything as “normal”.

What predefines it? Chaos. This is not just a biochemistry or physics question. It is a philosophical and existential question which, to be quite frank – exhausts anyone to the point of nihilism.

Nature is “just is” ~ without normality. Go outside. The air you breathe consists; alongside “oxygen” – some bad radiation, some “spectrum” of multiple things, be it “good” and/or “bad”.

Consider another example ~ “colour”. What is colour made of? It is  a spectrum. Yet we sentimentalise them into labels anyway. Why is the colour of the sky named “blue”? (Hint: someone else AND everyone else tells you that it is because simply it is just an outcome that everyone just coincidentally agree on consensus).

But is this something that mother nature pre-defines it simply as “blue”? “Here you go – “blue” is blue pigment. You can’t “make” it or “constitutes” it any other way than its solidarity existence as – “Blue!”

No. Not According to mother Nature. Colour it’s far more complicated. “Blue” is a resulting manifestation of different reflections – of other things surrounding it.

As one can see everything has a codex or a spectrum of its own microcosm we are yet to understand. Yet Governances, Institutions, & dietary guidelines – remain incessant for believing that everything can be predefined through semantics. Nothing is “Healthy”. Because we remain obsessed at oversimplifying & containing – natural chaos.

Are you an average statistical means of data? Or are you a self-contained individuality of “being”?

We are constantly bombarded by a world of competing promises perceived as “correctness”. “This is good for you”. “This is bad for you.”. An online food advisory named “Eat this! Not That!”  clearly is not helping.

So what do we do whenever we’re challenged from one side; whether left or right – whilst us trying to simply in state of  “be”?

The status quo – use every means possible to stabilise disagreements. To do so requires exponential simplification of anything too complex.

“De“-fine, generalise and simplify. That ~ is what textbooks tell us what to do. But how or why to think? Becomes a contextual chaos. That right there – is reason “Simplicity” is arguably an oxymoron at hiding or eluding these much chaos. To briefly remind, I am by trade and qualification a graphic designer. In my line of work, I am often forced to simplify everything that is complex and/or vague.

“Graphic Design” is more or less – a coordination of chaos into individually contextualised – appeasement.

Anyone can be a “designer”. Just an ipad, a surface tablet, and a creative cloud subscription. However, wait until one is thrown to these familiar request lines. “Make it pop“. “Do your magic.” “Make it look good“. “Make it look special.”  Worst of all – “we want to make things clean, crisp, simple.”

Let’s go back to the-sky-as-“blue” as correctness interpretation. Objectifying it as a persona of “cool” or of “security” to me is absolute non-sense. Shroud the colour blue in the “right” context – it can even be contradictively be “depressing”,  “sterile” and “loneliness”. Who’s to say that one is correct? Next time a client ask straight in your face “I want it whimsical”. You’d be wise to respond back – “Define to me what you mean by whimsical.”

You’ll eventually get “the” picture. their picture of what normal is to them. But not yours.

“Healthy” or “Normality” only implies an outcome. Not a process.

I’d be the first to admit our current notion of “Health” actually bears some “good” intent.

However to immediately politicise everyone we need to be “healthy” is only one thing. Getting “there” is an entirely different topic.

The number “100” for “normal” blood glucose seems to be “empirically” recognised for being “balanced”. HOW much of an “effort” is there required to meet or maintain this “normal” blood glucose in the first place? One person may need to fast for however length of time toget to that level. Maybe not for others. Maybe one person needs to exercise less. Others need more. Then there’s stress levels varying minute to minute.

“Normality” and/or “Healthy” are both illusion of hope/s. Institutions and status quo condescends and expects all individual(s) to serve as scapegoats.

So “Healthy” is by empirical definition – Mediocrity.

Everyone is an individual. Thus each of us has to qualify, not quantify – our reasons at believing what is right or wrong.

Nature is an elusive dictatorship. We must therefore work with it. Not overriding it. Not hard left or hard right. But cyclical.

Just like we have a day and a night. Life revolves around these cyclical contexts. Much the same as we need to inevitably compensate our glycogen in context of exercise. Or in context of long caloric deprivations. Irrespective all this is a matter of self-authentication. We must testify our genuine capacity to fullfill obligations, withstand entropy, stressors of life to name a few~ all without fear of emotive submission or semantics.

It is all matter of re-disciplining our abilities by way of exercising our metabolic ancestry. Hence, experiencing contrasts of inputs should be encouraged for us to testify their outputs. This once again, likely necessitates reductionism, elimination and then cycling them.

That way – no more nebulous everything-in-moderation. Everything is defined by your’s authenticity to take helm and ownership for nobody else but your’s own – curiosity towards scientific autonomy.

TLDR; “healthy” or “normal” are ambigious.

Friedrich Nietzsche once said – “There are no facts. Only interpretations.”

You are deservedly – your very own voice and able entity of reason.

Nevermind what “Science” says about numbers, or statistics if one cannot question them. Science should be a lateral dialogue considering both case (N=1) and meta-analysis (average-upon-averages) as equally valid source of data. What matters then, is “synthesis” having encoded these data back to, as one guess ~ individual decoding.

What matters thus is us all respecting consent. Sans coercion.