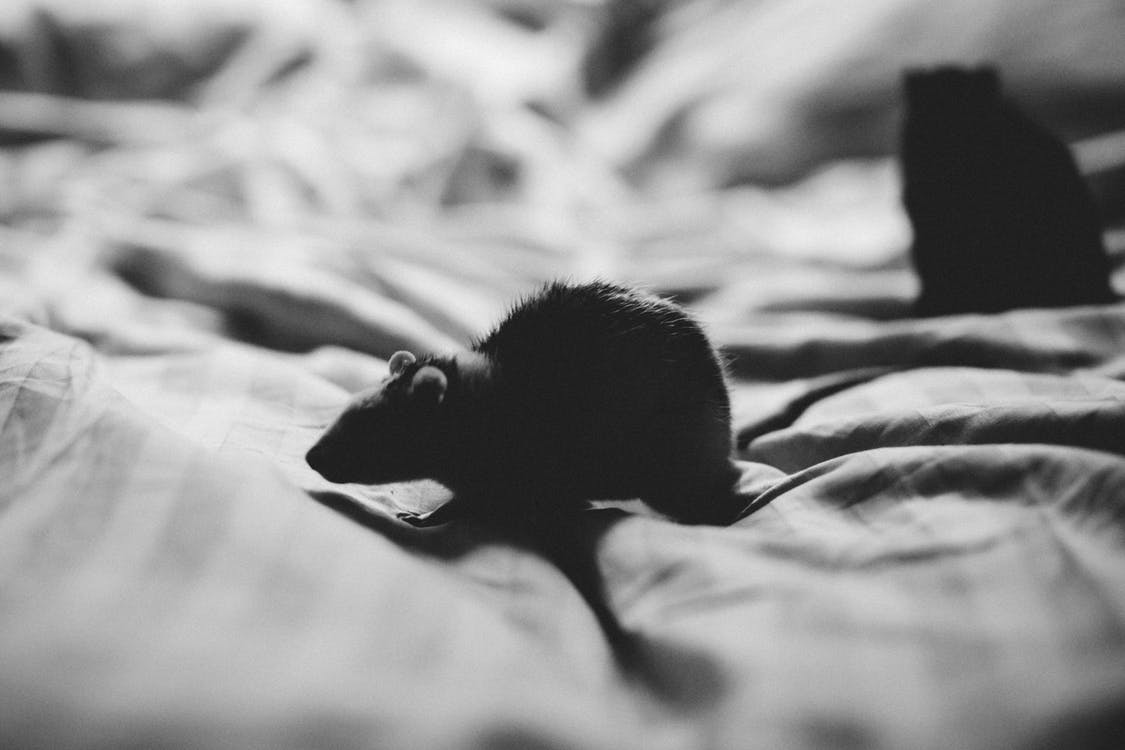 This is part 2 of my write up on the Mouse Utopia. Read the first part here. In short, do I believe this study is “good” for human based interpolations? Yes and No.

My thoughts as “No”.

First off, my “No, these cannot be translate-able to human” points as follows:

My thoughts as “Yes”.

Despite all the above I nevertheless to represent for nuanced thoughts – how Universe 25 may nevertheless be indirectly relatable.

“The Beautiful Ones”; what are our’s (and mine’s) human signs?

Japanese men are isolating themselves away from both the pedestrian race for marriage, and institutionalised raising of traditional family setting/s. More visible signs of Gynocentrism 2.0. More men going their own way. Single parenthood on the rise; further straining economies around the world.

And a legitimate big concern ~ sperm counts have been on reportedly on steady decline for many decades. See study here and here.

On a much personal sombre note. I’ve gone through awkwardness, inability to vocally express amidst numerous conversational settings since youth. Sitting idly-by in the locker rooms and the stench of toilets during recess and lunches. Sitting right at the front of the school-bus. Despite me residing through these environmental disgust and filth my own self and sanity nevertheless remain preserved.

I remained back then to this day – wary and cautious for any excess social “inclusivity”. I take every chance to examine costs versus benefits.

Let me first of all disclose that sex and beautiful women; have always been both curse, an escape as well as primal fulfilment to any man rational of his testosterone. And I do agree that inability to reproduce out of awkwardness as witnessed by “Beautiful Ones” is downright concerning.

Yet in spite all of this one must question inevitably back to the self. “So what?” If there is no inflicting of physical harm (to another) despite insistence for not participating….Then what else matter? Life goes on.

If we leave each other be, and if we let all interactivity “be” through choice and consents ~ then nothing is imposed, stolen or taken away. Everything depends from individual assessment of the collective first and foremost.

I think, therefore I am.

The Mouse Utopia study at least remind us one reality – there is no God.

Under grave danger; there is only one of two possibilities. Either sink or swim.

There is no God to save anyone; nor is there a “God” ~ as tangible organism or entity ~ for us to “save”. There is no such thing as divine intervention. Only human (or inhuman) intervention. “God” is only a cosmetic, sensationalised affirmation of the impossible.

Sure, everything in Universe 25 is full of miracles. Food. Water. Perfect climate, and no predators. – I would bet that the mice would interpret John Calhoun as THEIR “GOD”. At least, we know for a fact that they can see him.

Very well…..Suppose he was indeed a “God” yet what happened? The experiment ended a total nightmare.

Nature is too complicated for us all anyway. Hence, should we all just keep believing that God exists anyway, or anyhow?

Why? Because there are biological markers and precursors to behaviour. This precursors ownership.

The tree is communist to live on its own accord. But the forest is not communist.

You own your body, behaviours included which compartmentalises you as “you”. Inside, we are composed of numerous Abilities Ecosystems – organs, hormones, neurotransmitters, included to ably keep us all individually alive amidst starvation and abundance.

Irrespective, all Beings die. Does “God” therefore have a “rightful say” in all of this? No. Does God speak our language? No. Because there is simply no tangible “answer: which we could interpret from such a “God” at all in the first place, anyway.  Likewise if there is a “Bible”, a “Gospel” or the Quran for us Humans – what would those be for mice? Is there a moral “Bible” for mice?

If not, then why not?

We are more alike to each other than previously thought.

A man can get pregnant. A woman can have as much muscular potential as men too. Women can have things their way, too; it seems.

Calhoun noted quite specifically, that throughout Phases C & D the females were seemingly just as aggressive, if not more destructive as males. In times of chaos and/or instincts towards self-preservation – moral decay seemed intensely-even on both genders.

The fate of a Human may also be decidedly be ended – by another Human. When there is next to no predatorial threats – the only enemies we make is that of our (collective) selves. We can both reason and kill each other. Period.

Giving a woman a gun is the same as desire for twisting every words to win a divorce court case (for maximum child support + alimony + bigger homes + bigger wardrobe) to bleed the opposite sex to insanity. And of course – suicides.

Loss of meaning of “work”. Biology as “purpose”.
Material as “reward.”

The Universe 25 taught us the need to reconcile what is purpose and what is reward. Work is “Life” for most people . At least for most of us – “work” consumes a significant chunk of our biological clock.

…Unless of course – if you are amongst the top 1%. Your interpretation of “Work” is likely received to be less biologically implicating. But rather likely expressed to be more as vain or social privilege.

All the mice living within Universe 25 were confined such that their perception of ‘meaningfulness’ is reduced to a simpleton. “Nothing”, effectively speaking.  Survival Incentives were already provided for to just sustain life and nothing more, beyond that realm. A heaven without progressive incentives unless introduced from another realm does almost sound – like a routinely and orderly – prison.

Even if we do not (yet) live in an accessibly infinite resource abundance – we are still living in an age of ever-perpetual conflict/s which concern two overlapping things.

Hence, we should more than ever, discuss the meaningfulness of our daily motions. At least in context of frivolous, Bullshit Jobs.

It was not until I learn much about ourselves through physiology and nutrition (as I learned much of that through sustaining myself away from institutionalised dietary “guidelines”)  – that having a biological purpose of meaning far outweighs – the value – of material meaning.

So the question here is, what constitutes meaningfulness? Hint: it depends much on how we can or cannot ~ rechannel what seems frivolous and what is not  ~ back to our own selves. We shall leave this in the next section.

Not without their glaring flaws, Universe 25 nevertheless warrants food for thoughts. Whether or not we may translate such an experiment to human models – is yet another crisis of conscience and trust upon “who” shall orchestrate it all. “Who” ~ in my humble opinion? Anyone but “God”.

Indeed, Universe 25 mirrors many analogues to problems of today. Battle of the sexes. MGTOW, etc. But one thing for sure, human nature is part of “nature”. We have to somehow work with it including imperfections, not against it. The toughest of all problem is how to allow individuality amidst all these excessive tug of wars. This takes a meaningful enquiring. And that – remains back to self-enquiring.

So yes, there is “hope” nonetheless, as however pessmisistic Universe 25 suggests.

Click here to the third and final part of my feature write up.