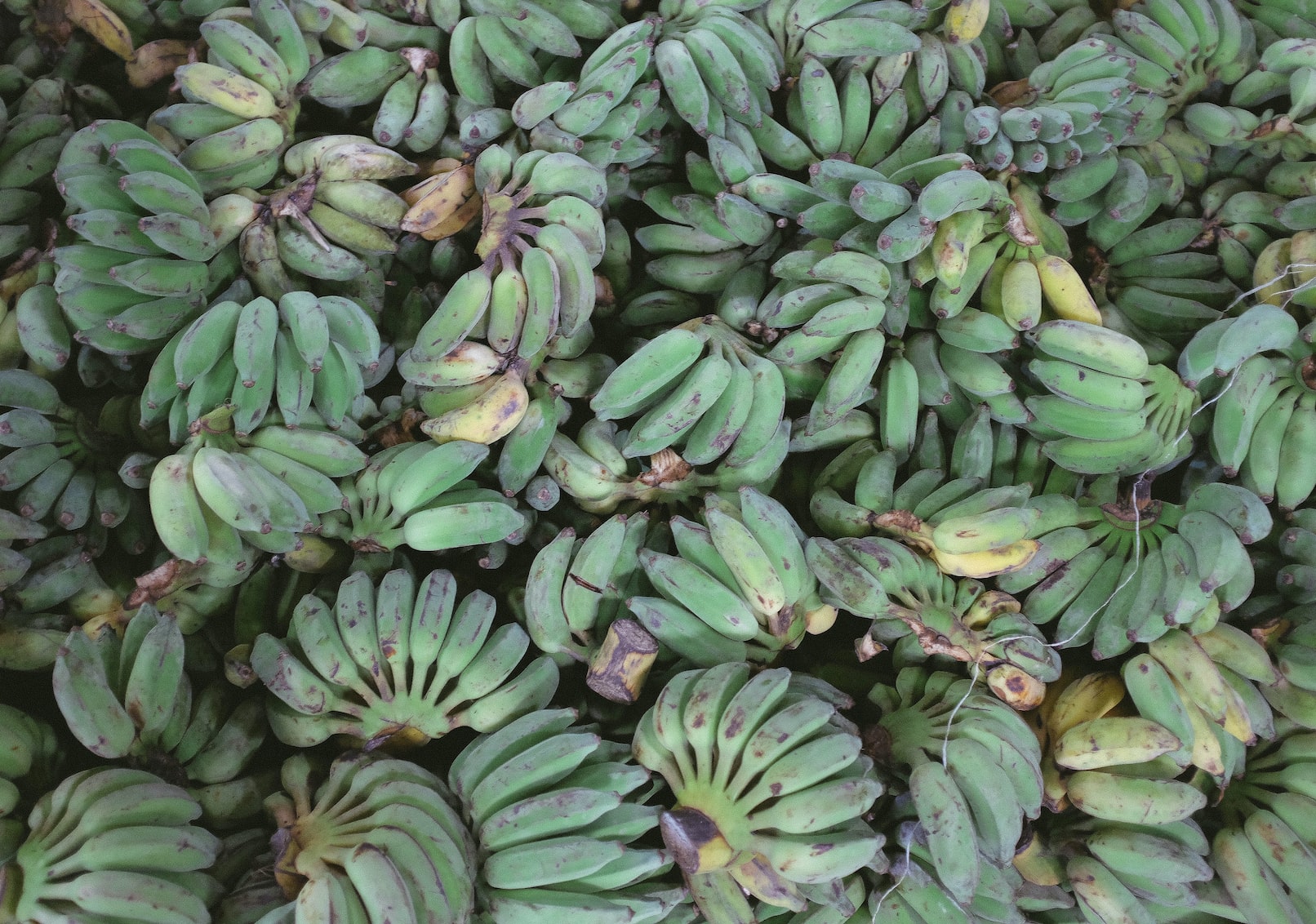 Previously, I asserted there is no other logical possibility for both “Safety” and “Satiety” were to occur; without any large macronutrients first and foremost be subdued to its fully rested states.

What is (right) or wrong about raw food movements?

Here in this second of three part I am sharing my opinion/s on the opposing arms of cooking. Raw foodism.

Firstly, I admit there is one “good” perspective from raw food movements. Raw food movement(s) argues that perfectionism readily exists abundantly in nature. In that all food should never be tampered with. And thus must be consumed raw “as-is”.

My view and stance on this however still remains fixated surrounding the (previously) held view on Safety + Satiety. If neither of these is fullfiled, something will be compromised down in the later  eventual chains of nutrient partitioning.

Hence I hereby present two “NO’s” on why I am less optimistic about raw foodism. 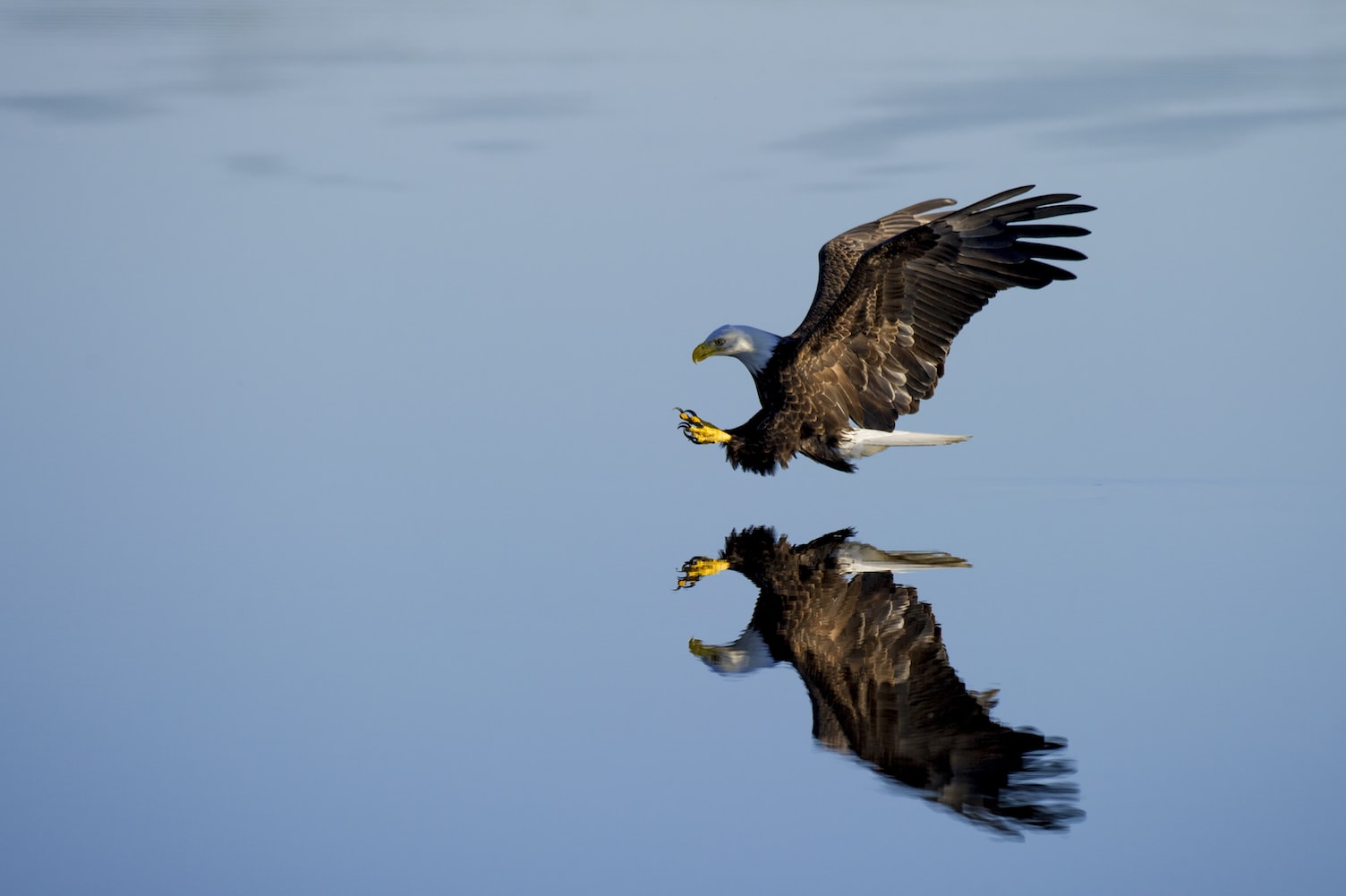 I will start off being straight yet if somewhat anecdotal as an “opinion”. Cooking always assures me – a familiar, warm path / passage of least resistance towards nutrient digestibility and hence partitioning. Because I believe “Heat” is a metaphor for progress and process. “Cold” on the other hand – is the opposite. Cold ~ delays, halts and imposes a “stasis”.

“Digestibility” I believe correlates synergistically with Palatability. Hence this requires a perception of warmth and thereby necessitating “heat” to help pre-pare such an outcome.

Raw meat feels “cold” in the gut. Certainly different to the warmth of cooked meats.

The “tastiness” or “ripeness” of any given food is an undoubtedly strong determinant at how well I am going to readily (enzymatically ready) to partition such nutrient for use. If a food taste somewhat pale, or unworthwhile – chances are I am unable to utilise any usefulness out of such a food in their incomplete state of rest. Why? Because nothing incites me interest to eat it.

As much as I at times demonise large amounts of  fructose during carb-refeed days ~ I’d still nonetheless be more compelled to eat a perfectly ripe banana than an unripe one. Anything unripe fruits leaves completely chalky and excessively dry, rubbery walls of the mouth. To the point of irritation. Does that equate pleasure? To me, that is masochistic orthorexia.

Vegetarian Social Justice Warriors love comparing themselves daringly to that of silver back gorillas spending nine hours daily – foraging & chewing cellulose up to 40 pounds a day. Should we all likewise graze an endless amount of endotoxins? Oh, not to mention cyanide like compounds from raw plant materials?

Isn’t the point of “nutrition” is to nurture, to “ration” or “reason”, and satiate the self – in the shortest or least path of resistance and thereby “time”?…Then “cooking” – in my humble opinion – both expediates and facilitates this much needed outcome that much more viable.

Remember the primitive man had no access to pressure cooker. Though I’d wager he’d be so anxiously hungry. Searching for nutrients from having eaten; yet unable to assimilate any usefulness from all that undigestible shrubs, hay and cellulose.

“Cleanliness” and “cooking” = in my humble anecdotal stance – represents orderly habits. Paving the way to support and maintain immunological equilibrium in any living mechanism. They are both part of the goal (of you guessed it) – either avoiding, separating away, or killing ¬ unwanted pathogens.

Millions-year evidence of the worm Caenorhabditis elegans exhibited avoidance-like “behaviour” upon sensing any nearby pathogen Bacillus thuringiensis. Likewise fast forwarding to our present female bullfrogs – intuitively demonstrated not to choose mates who are infected with bacteria known as Candida humicola.

Again, not to compare ourselves to racoons. But their human-like-dexterity paws led some important nerve sensitivities. This may explain why they seemingly wash their food. In order to enhance the reward signals of the foods they’re eating.

But of course excessiveness of hygiene is borderline, elitism. What good is it for $25 bomb alaska dessert if I do not wish to ruin its delicate presentation? I am no chef, but look at us humans. Making cooking into a career of all sorts – of “arts”. So much so sadly that it becomes narcisism.

Completely raw meats? A “No” for me.

As much as I am predominantly a meat eater ¬ I would shy nevertheless, away from eating raw meat.

Unless fermented, aged or sufficiently salted and dried – I have no problem with likes of ham, few slice/s of salami or prosciuttos. Of course this channel is all about nutritional frugality ~ hence such indulgence is far and few.

But I’d argue the seemingly glorified safety amongst practicing raw carnivorism – I do not think this is consistently interpreted as safe to the general population.

General population toxicology studies from raw meat consumptions; from both muscle and gelatinous / organ meats have all likewise proved to be of genuine concern. Including undercooked meats.

The lack of the physical breakability of raw food itself is an added hassle. Few occassions I tried (very briefly) very rare beef tri-tip cuts, with all its glory in blood and jus’. Yet it was extremely fatiguing experience as I gnawed and teethed my way through the tough fibres of meat itself.  “Morally” speaking, the blood affects me only a little. But it did not represent nor led me able to reconcile that path-of-least-resistance for digestion as I alluded to earlier.

In the context of pure survival mode – what about eating raw predators meat? I’d exercise caution even more.

Predators likely inherit parasitic bacterias from each and every one of their prey in the food chain and thus, bacterial invasions from the preys they’ve eaten (which are most likely raw) becomes likely hazard. I’d remain hesitant if I were to eat such predator meats entirely raw; if one day I am thrown into the wild and prized myself a dead fox, coyote or wild boar. Thoroughly cooking the meat in such instance, seems prudent. 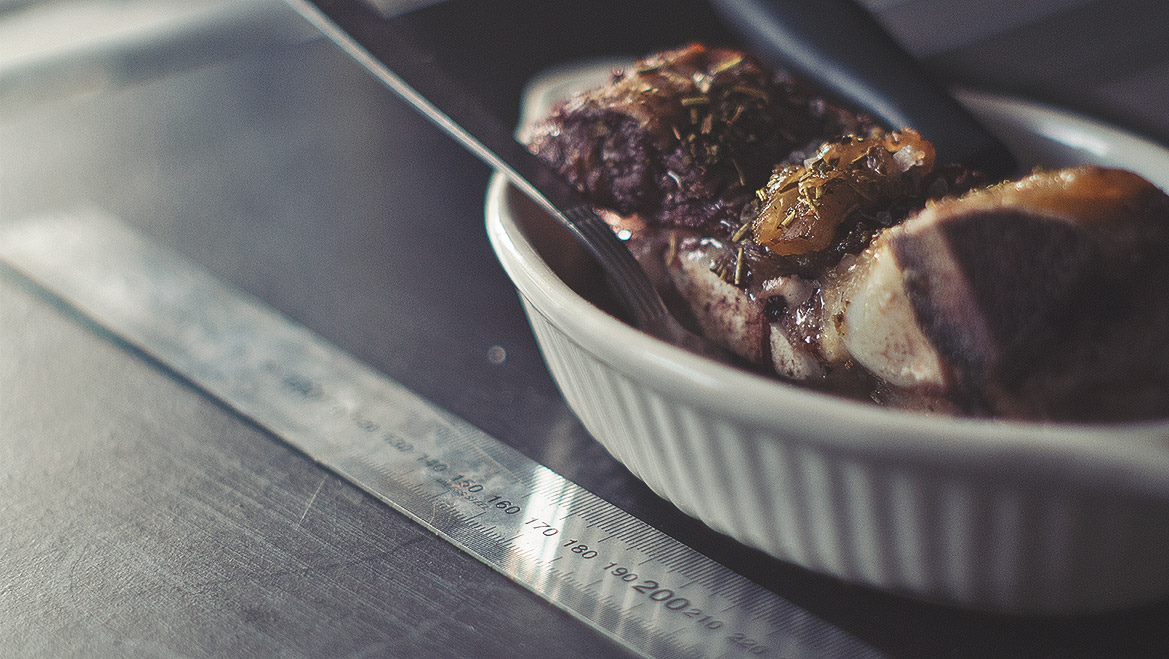 In conclusion – “cooking” is a pragmatic necessity.

I think, for the sake of lingual semantics – the best of an “answer” whether consuming raw foods is “safe” or “not safe” – depends on a qualitative balancing act. I bear no ill wills towards anyone, either raw veganism or raw carnivorism.

I am nonetheless convinced to give these individuals my undying praise. That there is nothing else more primally simpler, than consuming things raw. Unaltered. Minimally intervened. Slaugher, harvest and chew.

However, “Fresh” is an illusion of safe haven in the eye of the beholder.

Nonetheless ~ I’d remain well and wise to cook. Why? Because I have no right for egoism assuming all things in Nature is forever benign. Nature has no trust or “faith” in us. And in return – why should we?

After all we only live one (1) Life. Consciously, without a “spare”. Hence it’d be wise for us all to subdue all elements of distrusts.Plant or not plant.

Now then, onto the pragmatic last and final part – what I do and do not do in the kitchen.