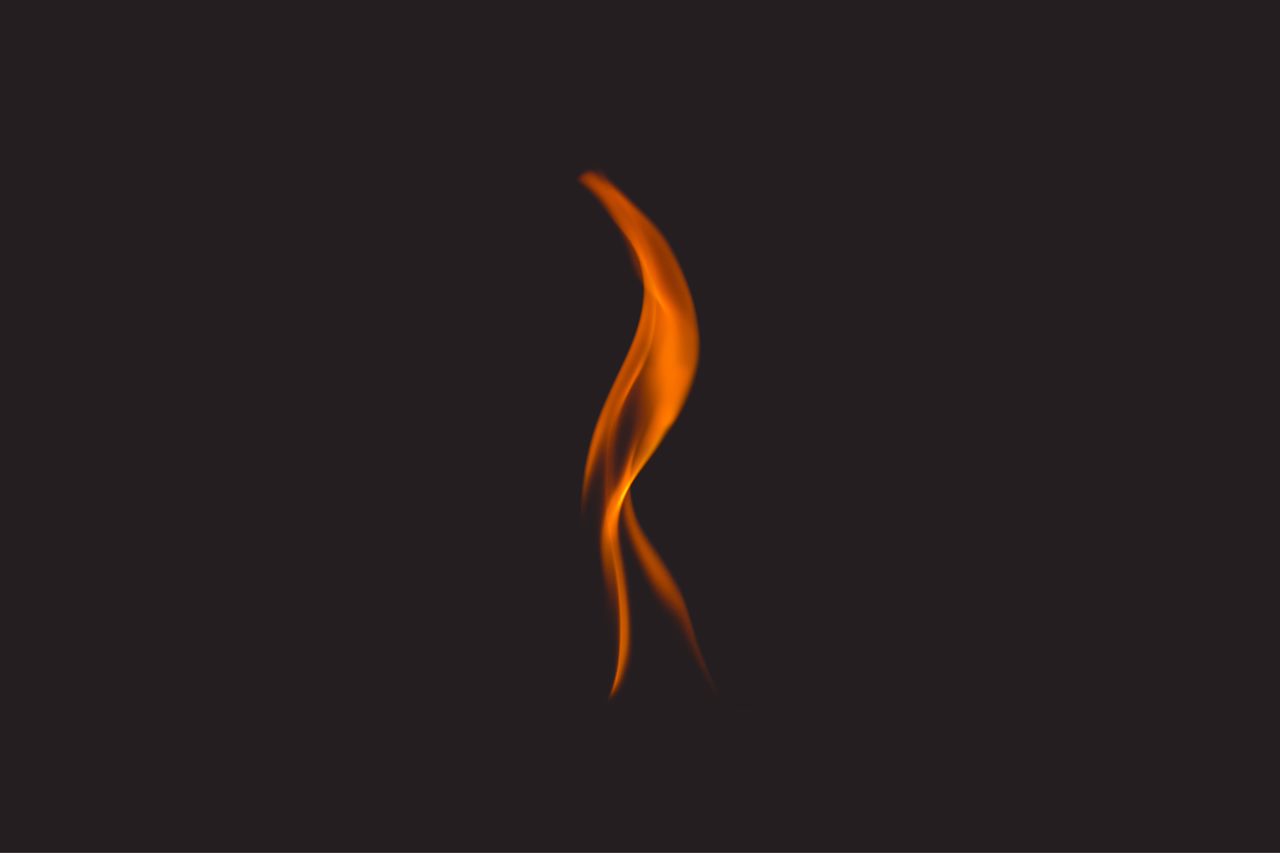 Reading through this, one day you’ll understand why I often proclaim in my book that “Nutrition” – is simply a symbiosis of all interpretation/s.

For anyone who’s plant-based ~ please consider my prior articles , alongside the pea protein meat loaf recipe (though these still require some eggs). Otherwise for the absolute masochist – there’s my article on prepping / marinating TVPs.

Whomever you are new to this blog welcome to the Internet’s least visited alternative thoughts on decentralised nutritional science.

The best that one may call it a “reason” – is all derived from the instinct from us to (forcibly) assure that a potential nutrient is in its state of complete “rest.” Or “Obligatory Death” ~ should one may call it that.

That is – in both organic (movement) and microorganic (bacterial) – state of rest. This at least, constituted the very first conviction and sign of “safety”.

Before there was “language” or quantified reasoning (mathematics) ~ we had instincts. At the very least, our ancestors survived all through observation. Looking and observing at the state of flora and fauna around them. If it is moving, resist, or counter responds ~ it is still “alive”. If not, then it is at rest. By inflicting pain and injury long enough – our ancestors knew that life (should) gradually subsides to an end. Before they can then use, or repurpose such any one (1) organism ~ for multiple use and sustenance of many other(s) consumers.

Knowing the “what” presumes our ability to identify and therefore observe ~ the above states of objectivity between alive (animate) or not alive (inanimate) – of all living beings. However, knowing that the primal man have “killed” our prey – that certainly is not enough. The next step at reinforcing this conviction of “Safety” ~ in as little time possible was certainly required. The path of least resistance.

This involved heat. “Survival” after all ~ would never have been possible ~ were heat and fire ~ were not implemented.

“Heat” ~ expedites a state of more complete rest. The “How” in all of cooking.

Hot or Heat ~ represents and conjures comfort and assurance. Because it presents such a state that our ancestors can at least ~ digest and partition ~ on “right now” basis. In contrast, “cold” or “to cool” imposes arresting or stasis; away from heat.

Food illnesses, as one may wager ~ were dire, everyday concerns to the primitive man. Illnesses; hence is a result from likely consuming any nutrient in their incomplete state of rest. This is still a threat. Hence necessitating an even more intensive treatment.

If the primitive man noticed a change of colour of trees upon it strucked by lighting and struck so much by much energy heat  ~ why not then; replicate this phenomenon to anything else he’d find in nature?

Why not try it on his newest ~ or fresh ~ find? From pit roasting, baking, or letting it all cook – in the sun. Our ancestors would have experimented with various levels of heat intensity from what he invented ~ all starting with fire. Inevitably; finding somewhere at an intensity ideal to meats gradually tasting more tender. Far less laborious to chew. Thus allowing lesser digestive burden. Archeological evidences, alongside theoretical acceptance seemed to suggest heating food – were believed to be responsible behind the evolution of our large(r) brains.

The primitive man then finally understood “why” cooking ~ was necessary. For both Safety and Satiety at sustaining him and that of his family, and entire tribe.

Animals ~ do they prefer cooked foods?

Even rats clearly prefer cooked foods over uncooked. One study suggests that in the presence of hunger, preference for cooked ~ seems intensified.

Ray Peat, a prominent figure in alternative nutrition shared a finding out of a study in the 1940s comparing the wellbeing of rats being fed a variety of vegetables; both canned and raw. The rats fed canned vegetables, appeared more well nourished. The study unfortunately, could not be found to this very day.

This next example may not directly relate to animals’ ability for “cooking” – but cougars have strange-instinct leaving out (yes, left overs) of unconsumed hunted meats, for a long time. Quite generously so ~ that presumably – allowing other scavengers to eat whatever is left. The mere acts of leaving things out in the open heat of the sun alone – implies that cooking was subconsciously important part of nature nevertheless, paving way for for other beings to survive and feed.

Some animals also portray “hoarding” like behaviours when it comes to food for later use. Even if hoarding or “caching” of food may not directly represent ways of cooking ~ Crocodiles however, famous for their very long fasting window (up two years without food) – frequently store their hunted carcasses deep in mangroves, and letting them rot for later ~ consumption. Crocodiles are seen seldom getting out of the waters – if however nearing presence of rotten meat – they are more likely to crawl out and drag the carcasses back to the mangroves.

It bears worth repeating – any realm of “consumption” requires complete obligatory Death of one organism to enable sustenance of another. An obligate prey must be free and cleansed of all suspecting elements that may otherwise deter digestion, partitioning, metabolism, anabolism, and/or methylation for another life to sustain.

Whether done primitively or assisted through technology – cooking led us to our pragmatic & evolved ~ reasoning for survival from all our prior interactions with our often hostile and much unknown – ecology.

I highly doubt the Palaeolithic / primitive man were lend out a saucepan, a gas tank or a portable freezer from willingly contributing extra terrestrial/s.

We must nonetheless remain thankful for our ancestors. Having survived through much of the unpredictable and untamed ecosystems of Nature.

Ensuring all the meats we cached, milks we carried in our saddles, and the potatoes we boiled ~ all rationalised our very means behind why we cook and eat ~ in the first place.

Click here for the next section; for my thoughts on “raw” foodism.