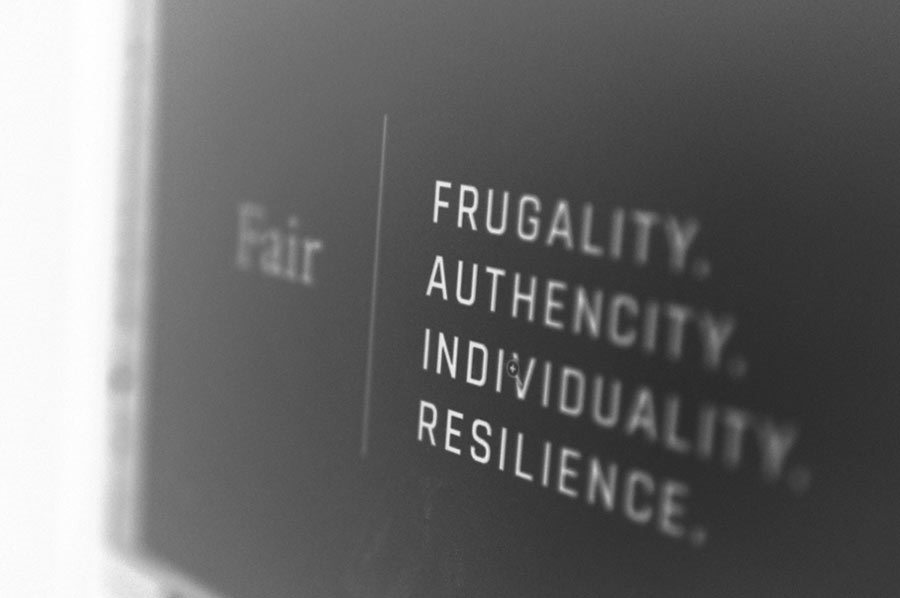 The four acronym thematics at the start or the end of the Youtube® videos represent open-ended philosophy(s) for scientific self-explorations. These are not meant to be instructive but rather ~ open-ended principles to strengthen one’s authenticity or self-hood against any overrides.

Rationale / The “Why” behind these thematics.

Bit of history ~ I did not “invent” these at all since this concept initiative’s very beginning in 2015.

It was only until in 2019 I decided to improve the Youtube® channel towards “visual” or motion graphics like approach. Simultaneously thinking, I decided to venture towards bringing together semblances of philosophy(s) that inevitably; ended up writing a series of acronyms that represents what I consider essential amidst my channel’s themes and/or contexts on frugality, and scientific autonomy. Each of these borrows, as indirect / partial influences ~ from various prominent figures of our time. Nietzche, Heidegger, Rand, Fumiko, to name a few.

“Fair” as portrayed here ~ is an individual/N=1 existential journalism at experiencing what “enough” means. In the context of Decentralised Nutritional Science ~ we do this by embracing cyclical themes of Economics (exclusion/intermittent fastings) then followed by planned Abundance (reinclusions / planned refeedings). Especially during period of fasting, in order to further authenticate our potential(s) we must include fitness training by way of exercising intently, not intensely.

Hence as one can expect. “Fair” as defined here in this concept initiative ~  is a proposed anti-thesis against our present doctrine ~ “benevolence”. The key overarching question here is what constitutes before such a perception of “fairness”? What constitutes this, prior to communal martyrdom? Subservience? Altruism? Charity? What this initiative really tries to portary is the unfiltered truth of objectivity; over what comes before such perceptions of “Fairness”.

Which that likely constitutes, in straight objectivity(s) follows :

By no means this concept initiative is entirely “against” the present doctrine(s) “communal” sense of belonging, “altruism” and/or “charity”. Rather ~ it asserts as reminder that the above means and/or objectives nevertheless remain the likely precursors to such social benevolence. After all what does a “community” really consists? Individuals. Individual(s) ably claiming their own autonomy.

At its simplest definition “Pair” conjures familiar themes such as  “connecting”, “bonding” or “relating” with another. These can be an individual (person) or being, but also can be an ideology, principle or ethos Altogether we can all immediately conjure in our heads what we “like” as criteria. But certainly “what” that criteria is to most people is a certain desire one looks for as an augment, yet not fully constitute as replacement or authoritarian override on his/her own stance/s authenticity, self-autonomy and/or self-hood.

Hence the following is what I proposed as the objective constitutions  of “Pair”:

Of all the four key thematics, “Self” is perhaps the more easier to explain. It is quite simply – essences that make up an “individual”. Here in this Concept Initiative, it is referred to as Abilities Ecosystem; or simply “Biology” and their complex system(s). Instead of borrowing objective Biochemistry terms eg. “Glycogen”, “Ketones”, “Fatty acids”, etc ~  a set of familiar keyword(s) are used here to represent aspects of “feeling”, “sensing”, “encoding” and “decoding”.

“Mine” – can be thought as the “enclosure” in respect to all the above three (3) prior acronym thematics (FAIR, PAIR & SELF). 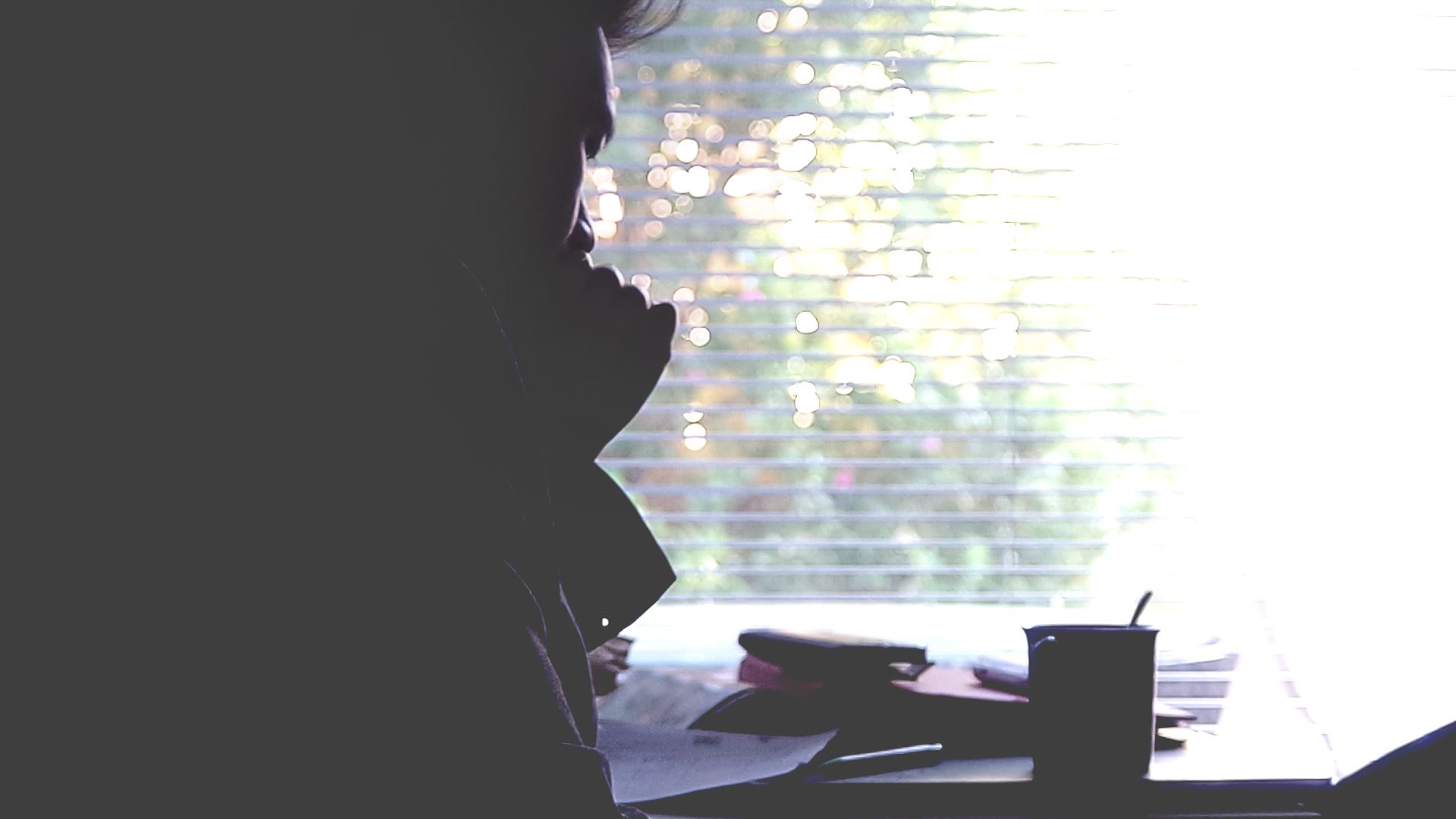 May I first disclose an admission at my own incompetence. I am the first to admit that Philosophy, especially its branch Existentialism ~ may yet ever be that “easily understood” universally amidst our daily motions of living. Concepts such as “Own-ness” and “Thrown-ness” no doubt sounds confusing and illogical.

However, these abstractions appear strangely alluring. Despite such esoteric complexity, they somehow incites intuitive curiosity ~ for me to re-frame these “mental acrobats” as an encouragement nevertheless ~ for us all to find “meaning(s)” in our own peaceful, authentic and private ways. That each of us can relate (hence “PAIR“)  to. Before then we shall encode as well decode ~ what FAIR means. Each within our own SELF. And ending it all with clarity over confusion ~ at defining over what is “MINE” or what is not mine (or “yours” figuratively speaking).

I know below sounds cliche’d amidst those daydreaming in boredom. But at least it reminds us all a duty to question and keep whatever such answer to such a question ~ amidst our ownselve(s), not for others. Hence learn for yourself. Keep for yourself.

In light of all these, I believe ~ both Philosophy and nutritional science have more in common than previously thought. In “Philosophy”, there is no “one” size fits all “agreeable” answer to all the above “mysteries” of life, is there? Otherwise we would readily construct a “bible” or “codex” for the majority of population. However that – sounds eerily similar to “politics” and “narratives”. And we know that comes out of this ~ coercion.

Likewise ~ there is no one size fits all nutrition for all physiology(s). For instance ~ the low-fat “healthy” eating plate, or the saturated fat hypothesis now have becoming more like “dogma” than respecting individual’s very own calling and often incomprehensible (hint: Biochemistry) language within one’s own systems .

What is “nutrition” anyway, or anyhow? The most lateral definition I can come up with is manifestation of Ration (food) to Rationale (existence). Hence, a manifestation of reason ~ for us all to ably authenticate and develop our own meaning(s) of life.

Intermittent Fasting – is most certainly – a perfect analogue and metaphor to this.  We allow our biological system to ably reason on its own self for however lengths to attest our fitness, productivity, resilience, and fortitude.

Nevertheless, for whatever is at stake ~ much remains within our own capacitive selve(s) to self-“authenticate”. . This inevitably requires, as one expects ~ Decentralised thinking and filtering.

Indeed we depend much on each other to survive as a collective. But to act? To respond? Both remains a selfish and individual ~ calling. Yes,  I am hinting an influence off Ayn Rand here.

Hence, I present all the above thematics not just marketing or branding exercise. But food for “thoughts”.