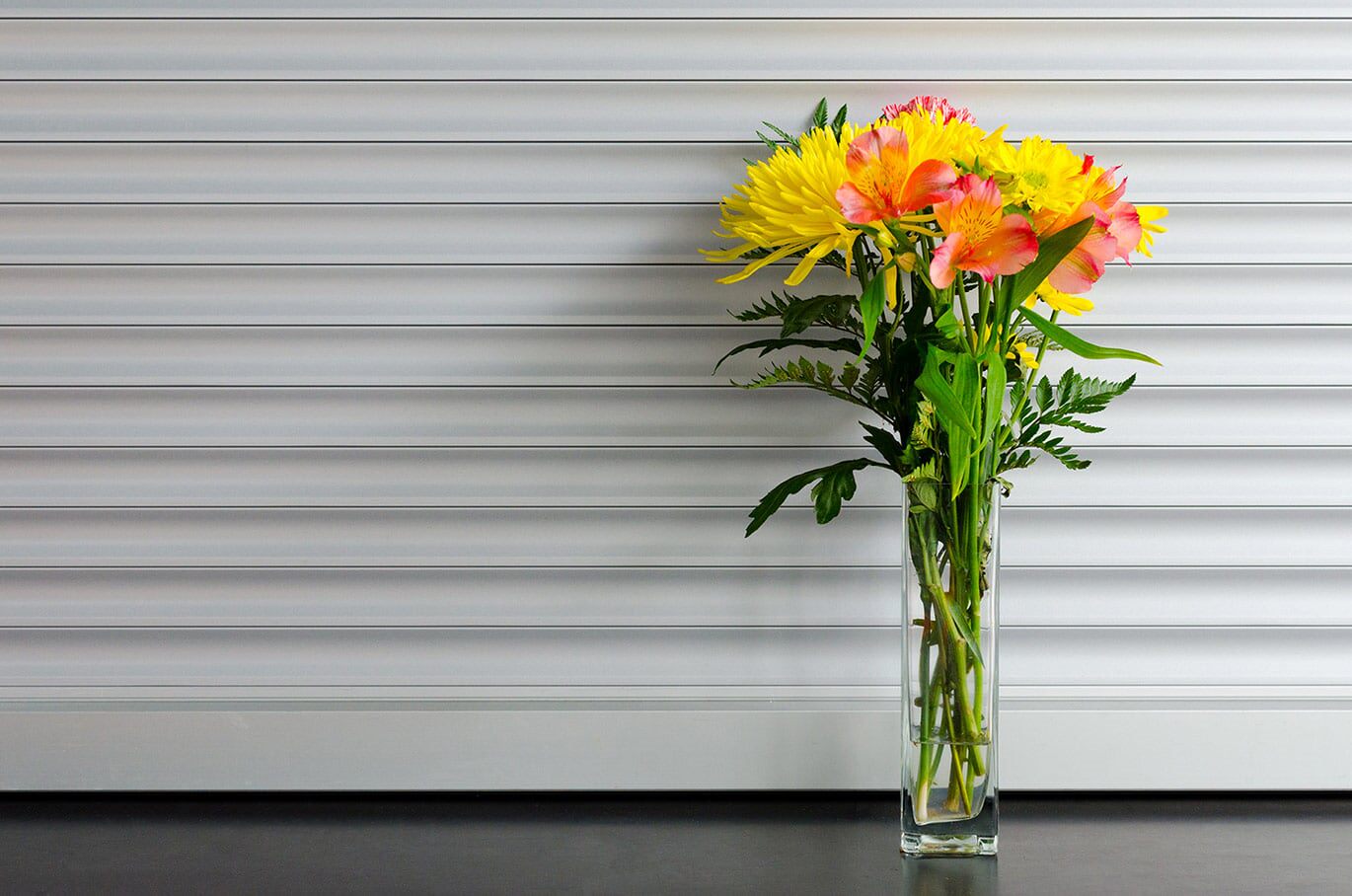 Top 10 this. Top 10 that. Chances are you were “drawn” to these things sprawling across everywhere as “click baits”. “Look-At-Me” Corporate Dinner Awards. Then the pecs. Biceps. Abs.

I know I’ve been drawn to “click” onto these stories should I struggle for attaining “inspirations.”. Or when I am just simply down. No doubt people keeps throwing out knee jerk “advices” and feel good “motivational quotes” around.

I have been lately quite immersed on finding out why people do this. It all began from me reading Michael Smith’s blog “Critical Mas”. He believed that the fitness and health industries are subject to this cognitive worshipping known as Survivorship Bias.

How can this be ignored? I’d wager is how today’s norms use this Bias as means to motivate. “Look at <famous people here> Do what they do!”  . “Cheer up! Just focus on the positive.”

Two sides of the “Bias”.

Despite its insidious reception, I understood completely that it is human nature to “fall” into someone else’s hands should things do not fall in our favour. One may argue then, that any bias, can be benevolent, helpful even. However at the same time, we can also be blinded by our own ego should dopamine rush fill at influencing us to keep thereby influencing others at the expense of the unseen, or the unheard arguments.

So here in this write up I’d like to add and propose two further side(s) on how I best understand the rationale behind this Survivorship Bias. One is productive, the other  ~insecure.

All Bias(es) especially expressed as statements “I believe” or any sage advice ~ amidst any point of sale, expression, elevator pitch, whatever of a pitch one can call it ~ and irrespective whether one perceive as good or bad thing ~ all largely depends on the intent of  the initiator. Let’s admit it, it feels good to influence others, by firstply placing our own selves as that very ‘figure’ for inspiration, and thereby the signalling beacon.

But the more I think and ponder the more I realize there are two (2) distinctions, even though they’re subtle, but impact wise, they are different.

That is, a bias can be either Motivational (sound obvious at first, but hold off that thought for a bit). Then Reflectional.

Motivations are never arbitrary. Motives are drawn by inner desire to have an “epi” or “on-top” of unmarked further gesture.

This is likely inspirational quote/s that strikes purely for one’s own objectivism. Likely to be “simplified” in a metaphorical sense. It tries to hide the subjective complexity behind it.

The above is certainly more “crafty”. But they too, can be egocentrically simplified amongst these examples:

Examine the word motive itself. Mo-tive is “Mo-tion” or at least, a visual, end-process evidence of “movement”. Therefore in order to “move”, you need an objective leverage. What “MOVES” you after all; IS what motivates you. Where’s the reflectional understanding of its’ PROCESS? Nothing. You are MOVED simply because of the alluring outcome.

They’re selling you an illusory carrot. Nothing more. Technology make this somewhat worse. By handily curating amongst only the first two or three pages of search engines.

There are potentially a lot more “Bill Gates”, “Warren Buffet”, “Robert Kiyosaki”, “Steve Jobs” in our midst. Just with chaotically different backgrounds and contexts. Some may not even be alive. They just aren’t being found or “survived” in first two pages of Google or Youtube.

Now compare to that with what I consider “Reflectional” statements.

Reflectional quotes are those that do not speak in any linear outcomes. Interpretively “flexible”. Each neither dictates for objectivist or intrinsic egoism.

See if these quote/s below ever dictates you have to do things exactly in “this” way. Or “that” way only.

These I argue as more emotively arresting, and relevant for self-reflections.

Each encourages you to distinguish  between what is “excess” and what is “absent”. This requires re-examining what “ego” really is.

“Ego” (as I define earlier)  is the excess on whatever is obsessed. It is an excess of the explicit (influence, evidence, territory, strategy, vigour, honour, valour, victories/triumphs). As well as an abscence of the implicit (realisations, acceptances, essence, humility, and understanding).

Again, “explicit vs implicit” sounds fittingly similar to the Survivorship Bias theory. After all we are incessantly drawn to the outcomes (Explicit) more than their progress (Implicit).

Hence, I argue the Reflectional statements are more attune to reality.  Because each simply reminds you that nothing in life is black or white.

“Survivorship Bias” is just one of many cognitive biases as encountered in the realm of Economics, politics, applied mathematics and statistical science. The list is not exhaustive, but Anchoring, Bandwagon Theory, Selective Perception amongst many others – nonetheless remain fascinating for one to read further.

How you would react to the above Phenomenon of Survivorship bias? Do you think all this is nonsense? Or has nothing thus far ever caused you to think such thing as being relevant to your day to day normalcy? Let me know what you think below!!