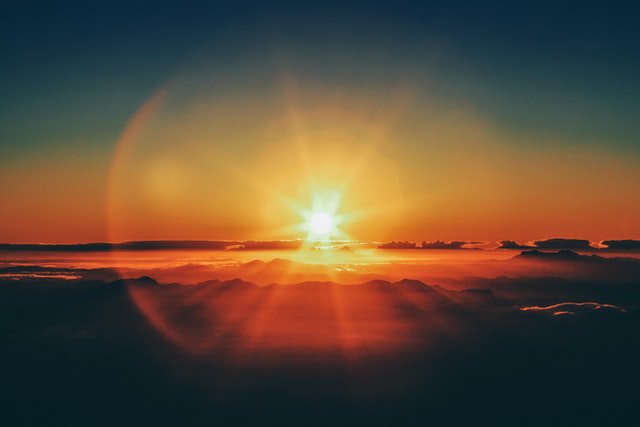 I hereby present a writeup series “Self-Meta” ~ a self-research initiative for personal synthesis amidst differing sides, opinions and/or sentiments. The goal here is to demonstrate and share, yet not thoroughly replace any existing rigorous research and literatures. It is not intended to bypass further reading  beyond the currently accessible public domain. For those who are new to this initiative, please consider reading the limited-indemnity disclosures and a brief disclaimer below. Live-it-forward, AW

DISCLAIMER
– “Self-Meta” is highly individual, and never suggest anything as concretely “final” of an “opinion” be it however fixated or disclosed by one (N=1) subject, or data.
– Subject to periodical revisions for readability, this is an initiative entirely made from one (1) individual. This is NOT an official “research review”, or peer-reviewed by third party affiliation.
– This is aimed for general but discerning readership only. This disclaimer, in conjunction to the limited indemnity disclosure does not constitute clinical overrides nor intended to replace existing journalism, medical advice or interventions amidst the readers’ current circumstance.

(Self-Meta) Vitamin D ~ the case for and against supplementation ~ Introduction

For many years Vitamin D has been thoroughly praised and is inseparable to human health. However, the many stances between “For” and “Against” ~ specifically on concerns of paradoxical immune and metabolic syndrome response to supplementation (Marshall, T. 2018)  ~ remains undiscussed amidst mainstream views.

In response to the above climate, I (This Author / AW / nutritional-humility.me) present balanced findings from both sides. Including concerns of toxicity, and a general, though not mechanistically comprehensive overview of Vitamin D metabolism. This Self-Meta intends to share and discloses, yet never objectively as prescription for all ~ an anecdote course of action.

WIP, or work in progress; subject for amends to maintain readability. I hereby look forward for any correspondence and feedbacks should my endeavours relates to you; amidst my obligations at rebranding, redesigning, and rewriting of my book and manuscript.

References cited within this Self-Meta:

As this Self-Meta is a WIP (work in progress) the following references and citations may yet be amended or added with more overtime.

<This is still largely WIP or work in progress.> Context and Background of This Author (AW), including prior usage of Vitamin D are disclosed as follows:

Given our state of the COVID19 pandemic, at least one definitive randomised trial strongly suggests Calcifediol (the main metabolite, not the precursor of Vitamin D) at eliminating all ICU / intensive care hospitalisation (Castillo ME et al. 2020). Other supporting evidences in favour of Vitamin D can be found for further readings at Vitamin D Wiki (vitamindwiki.com/calcidiol).

Irrespective, future adjustments are likely necessary due to ageing, alongside other changing confounders. This Author (AW) believes cycling between high and low dosages remains warranted, at least as per seasonal basis and degrees of sun exposure. On summer ~ supplemental is likely reduced. Where as on winters ~ an increase. Maintenance dosages thus far hovers between 5,000 to 10,000 IU per day. This is also taken alongside (proclaimed) supporting  mediators against toxicity. Namely ~ Vitamins K2 (Mark(s) 4 and 7s), Magnesium and further co factors ~ Vitamin B6, Vitamin A and manganese.

As far as toxicity management ~ Magnesium appears essential as it appears to help prevent hyperphosphatemia events (a marker of hypercalcemia) in the context of preventing CVD / cardiovascular events (Sakaguchi Y. et al 2017).

It is unknown at this stage, or at least difficult to ascertain if there are mineral-to-fat soluble interactions which may prove detrimental. Of particular mention is that of potassium and copper depletion as briefly speculated in a recent lengthy debate (Deering K et al 2021).

The above concludes the interim Self-Meta of This Author (AW) pragmatic course of action. Despite all convictions, all of this certainly warrants for more re-examining, exploration and adjustments as future confounders unfolds.

<This is a work in progress section. Meanwhile, please proceed to the WIP version of Part Two>

Work In progress ends here. I welcome and remain thankful for your supportive comments. AW. / nutritional-humility.me