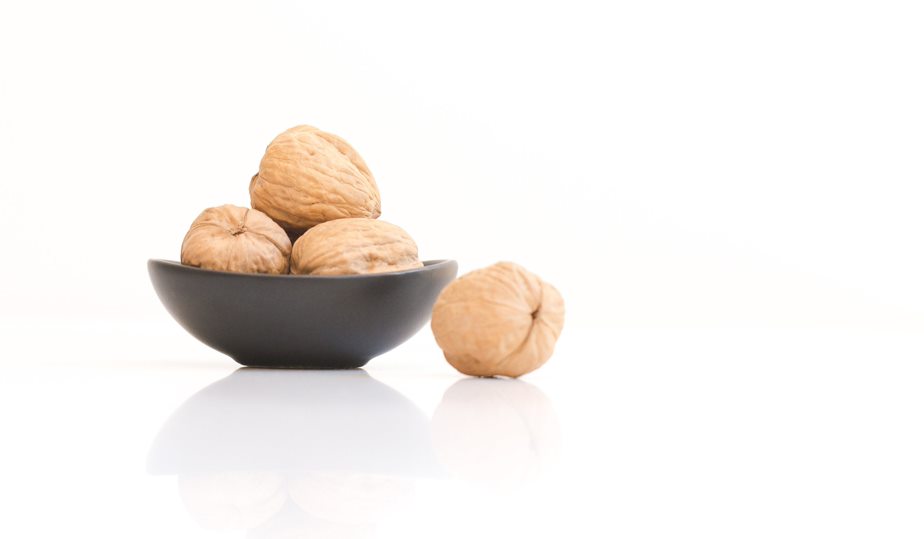 This was completely unexpected. Having read this study over the last few months led me some serious re-questioning on my current perception of Omega 6 PUFAs. How or why that study has not been picked up by any wider Keto or ZC /LC / IF communities, is beyond me.

I’d like to thank Peter @ Hyperlipid to have brought this firstly up for discussion. Despite my unfamiliarity within the comments’ intense discussion surrounding all possible causality (from mitochondrial structures and superoxidations) I’d wager anyone with a grip on Biochemistry to please consider sharing a thought or two over there.

I very seldom express my “opinion” on any journals or research papers of controversial reception. But this particular study? Is just unmissable.

Feast your surprising eyes to the result charts below.

Some bullet points below do raise some question marks:

From the above foods: could these (the crisps, the Crystal Light, “gravy”, etc) actually SKEW their reportedly faithful 70/15/15 Ketogenic ratio? I’d say more than possible. Because very-low carbohydrate interventions, politically speaking – mainly revolves on restricting to less than 50 grams per day. Even if participants were to include those things – such amounts MUST HAVE BEEN VERY low to the point of no more than two or three small bites and prohibited from there onwards.

Interestingly, side effects wise – the PUFA group experienced more Nausea than the SAT fats group. Otherwise, no significant adverse effects were noted. What is even more startling (to me at least), there was seemingly no reported evidence of Keto-flu or side effects we commonly expect as transitionary carbohydrate withdrawals. The only relevant note is in page 3, the “Change in ability to concentrate” were all returned as “non-significant”.

Lastly – a subtle yet noteworthy concern – the study was done completely by in-house. In-University – grants, volunteers and members.

Think about this. The opening paragraph of this study was to “hypothesize” that PUFAs may offer a more beneficial route to Ketosis. So already, we have an expectation out of an existing, speculative hypothesis. If the “student” subjects noted adverse reactions which counters this expectation, which then also consequently to that of their very own existing Institution….then you get my concern.

Has this outcome been succesfully replicated elsewhere?

The winner? Corn oil, surprisingly. Considering that it is just slightly behind the world’s highest and notorious source of omega 6-oils – Safflower oil.

Even though that study is old (1974) – it was nonetheless noteworthy as it tracked throughout a period of 40 days. Two groups of subjects (men & women) – one group as lean and the other – obese. Both groups were instructed to eat a range of daily calories from 2100, then increased gradually to all the way up to a monstrously (as recorded) 6800. Per day. Yes, in kilocalories. From the study’s own conclusion: “It was striking to observe that the weight gain did not correlate with the caloric intake. Particularly if fat was given in the form of corn oil, a distinct discrepancy between the caloric intake and the response of the body weight was detectable.” (Kasper, H., et al, 1974).

Fast forward today’s pedestrian normalcy, with all my efforts of searching sadly – nothing else I could find comparatively of a similar analysis between PUFA vs SFA or MUFAs within Ketogenic contexts or parameters.

What about anecdotal source/s?

Very few sources out there. Only two (2) exist.

The first belonged to one of (perhaps earlier) books on Cyclical Keto interventions – “BODYOPUS”. The author, Dan Duchaine (whom unfortunately passed away due to hereditary polycystic kidney disease) preached fervently on Flaxseed PUFAs above all other source of fat intakes (Chapter 15).

…He even stated that monounsaturated sources (Olive oils) – was “unessential” (Chapter 16).

Amidst today’s glorifying prescription of Flaxseeds, they still remain open to debate. First obviously being the seemingly difficult metabolic conversion from ALA to EPA/DHA. Then, there’s the Flaxseed = not-as food debate. But as an expensive wood varnish. Next – many would dispute flaxseed is low in Omega 6. But still, it’s of relevant concern considering the N6 component is just behind canola oil. Lastly – I am aware over its extremely estrogenic yet confusingly – a viable protection against prostrate cancers. Yet still genetically factorial.

A second possible source would be Schwarzbein Principle by Diana Schwarzbein. I unfortunately have not read the book. But the program seems derived from the familiar Atkins induction. Then followed by gradual re-introduction of carbohydrates. The author reportedly advocates canola oils (as well as soybean oil) as fat source intakes. At least as accordingly from the Weston A Price Foundation’s review on the book. But what about the reviews from real readers? Apparently, at least a 3.75 to five stars were a common sight on Amazon, and Goodreads . Nothing thus far comes up on Google that I have seen as real, journalling accounts.

Relying on “book reviews” are somewhat vague. As evidently it is hard distinguishing the real authenticity. Whether the readers have truly experienced the program itself authentically or just whimsically.

Chris Bair @ Ketochow; posted his N=1 experimentation focusing on individual type of fat source intakes. One week at a time lasting throughout four week period (“Week 0” as the baseline). The timeline were as follows:

The findings were interesting. During the PUFAs week – Lowered LDL-C and P variants cholesterol. “Good“; under the eyes of nodding dogmatic institutions.

The “Bad” effects however, were concerning. The Triglycerides increased considerably. Both HDL-C and HDL-P decreased unfavourably. What’s even more surprising – LDL and Triglycerides were also increased on the MUFAs week (#3).

Please note that this n=1 experiment is part of his 42-day plan on using no whole-foods but Keto Chow; an all in one meal replacement as his main wholefoods intake. The long list of charts he posted as results does not justify any quick summary. A thorough reading and visit to his blog is well deserved.

Walnuts – could this be the reason?

These, after all – seemed to be the predominant ingredient on the winning (PUFAs) group’s menu throughout the entire experiment. Studies showed various benefits. Evidently ranging from it being anti-oxidative, helps alleviate lipid-peroxidation, and (most recently published study) improves gut macrobiota with associated increases of butyric acid production. Coincidentally – “Butyrate” is closely implicated from Ketone production in the liver, and thereby both presence seems highly correlative and synergistic.

Are walnuts the invincible food for all, then? Sadly perhaps not.

I’ve found one study within contexts of Metabolic-Syndrome’d mice alongside with high APO-E carrier/s (a genetically predisposition towards CVD risk) – walnut intakes actually INCREASED the level of triglycerides, as well as surprisingly – many pro-inflammatory liver gene expressions  (“TNF”, “Ptpn22″, and “Pparg”, to name a few). More over, the Omega-6 content to O-3 ratio in walnuts is still quite high. Though not as hilariously high as “dry roasted” almonds (I’ll leave the moment of shock to yourself).

Back to the study we’re analysing at hand for this article. The PUFAs  group were eating soy products ON TOP of any other (assuming) vegetable “oils and vinegars”. That no doubt plunged the Omega 3 intake down to the toilet even more. This to me, is enough to assume that the study tried to illustrate the evident strength of OMEGA-6 as more potentially Ketogenic than Omega-3.

Even if Omega-3 ALA praised canola oil (just as a guess) being used for the PUFA group – they are still not immune from the lowered 50% ALA to LA conversion efficiency even in the most “healthiest” human. Even if we rule out that the possibility of the SAT group eating both economy / soybean & grain fed  beef / pepperoni or meats- the question still remains why then – the outcome still favours the PUFA group. This boggles the mind.

What about mainstream medical literature/s?

The next thing/s I have done below is curating all relevant studies purportedly which are all in favour of PUFA’s over SFA’s in all metabolic markers. Despite all my efforts again, I have not been able to find anything of any studies exclusively within Ketogenic parameters…

My efforts to search for more studies pretty much ended there.

What are your thoughts?

Everything remained elusively unexplained. But nonetheless – the many comments I saw in Peter @ Hyperlipid’s blog there may attract further interest amongst anyone with an already adept view/s in biochemistry. Hence I’d encourage, should you already have a Biochemistry background to liaise directly within the comments over there. Otherwise, I welcome any or all thoughts irrespective of “sides”.

Do you think we still have a long way to go in understanding the different effects of lipid metabolism? Do you have any similar experiences within exclusively PUFA based Ketogenic intervention? I would love to hear them below.