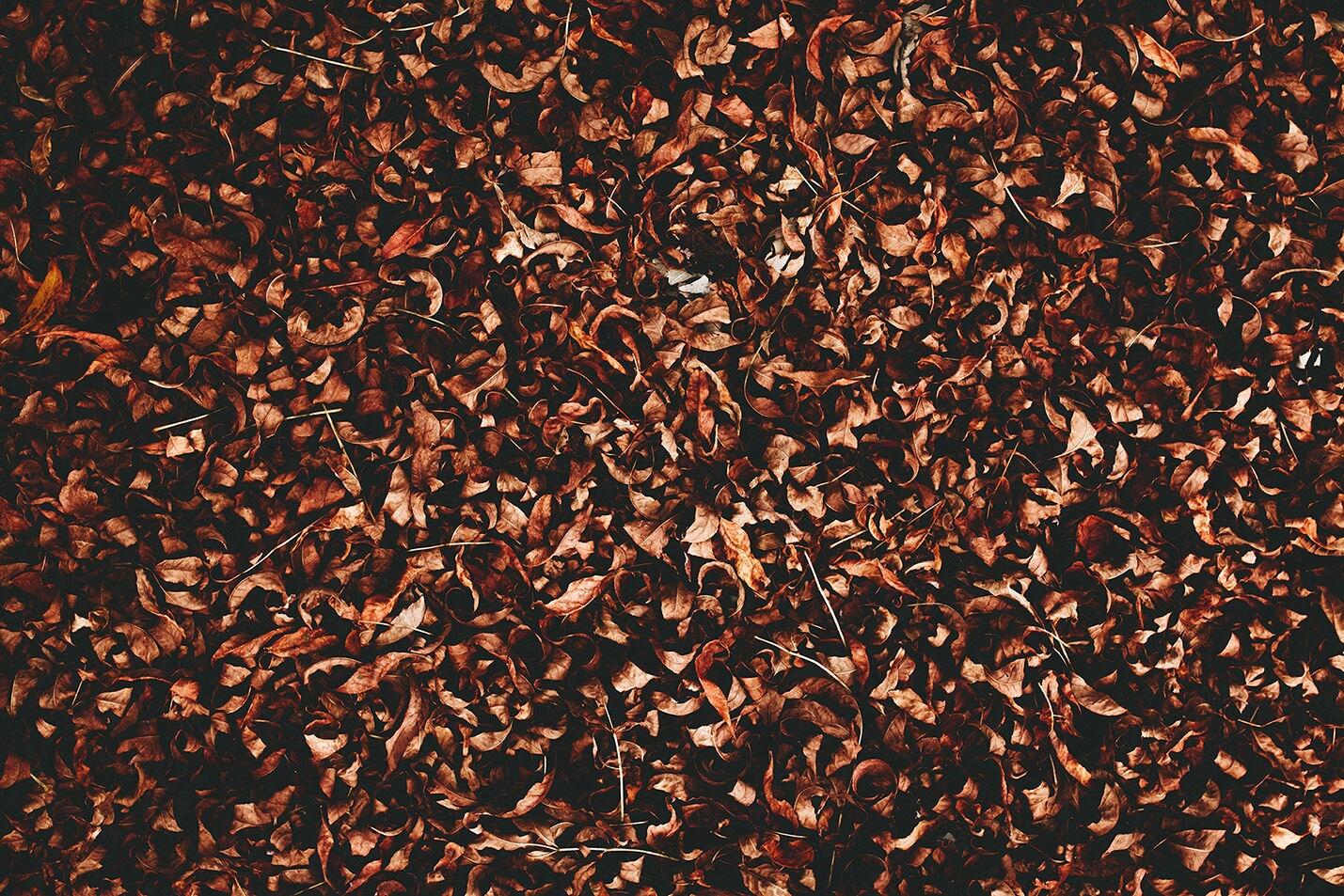 I am compelled to write this series of article/s as means of imploring my stance/s of neutrality. “Neutrality” as one suggest – requires both sides of arguments.

Here in this first piece of three – I present my argument against vegetarianism.

“Us” against “you” / statistical persuasion.

Watch the above “debate”.

Thought patterns commonly shared amidst vegetarianism seems morally fixated as : “It’s not “us” or “our’s” fault to blame for any persisting frictions between contrasting conviction/s.”

“…but it’s the individuals’ “me” or “you” – who seemingly remains as the remaining “problem”.

Compelling just one person is not enough. Changing another person’s life and another and another ~ seems more compelling and satisfying. Because it’s more statistically persuasive.

A supposed Utopia with good intent. Nevermind its logistic.

Vegetarianism now on its own ~ carries a political ‘ism’. We already have a city fully politicised by veganism.

Sooner or later – morality becomes a legislation. Imagine individual’s access and rights to living are bound by these new law/s. Confounded and Structured by simply – their way and belief of eating.

What if “good” intent is met with impractical needs of reality? This is where sadly – rainbow feel good colours ~ meet shades of grey. Just to name a few concerns:

…There may yet be more. But I shall leave them to the reader’s  imagination.

Vegetarianism disregard ownership and “self-autonomy”. Unless forever subject as lifelong sacrifices to everyone (and every”thing” else).

Everything – involves “Death” for the sustenance for something else. The grass the cow eats were in just as much pain as the prey being overwhelmed by the lion.

We seem emotionally helpless and subscribed ~ at keeping everything “alive” for as long as possible. However, “Death” ~ is a touchy subject.

Who or what shall be deemed more “valuable” to replace than our own individual “life”? Who or what is worth more “dying” for? Who shall be that decision maker?

Suppose we have the capacity to build (via automation) “Homes” for placing both flora and fauna on a protective pedestal. Call it the Noah’s Ark. A shelter for all beings. All creatures big and small.

Include us humans, too.

At first, this is virtuous nobility indeed. I am in”deed” sold. Yet somehow ~ I also feel guilty and remorseful at the same time to have been granted “life” in the first place.

Why? Because sooner or later my own life depends on consumption of another animal. Hence my identity is already (involuntarily) labelled as another perpetrator to the ecosystem.

Yet the moral allures of saving every-single-thing; remains an undying gospel of vegetarianism. For this to happen – everyone needs to remain sacrificial at the same time. 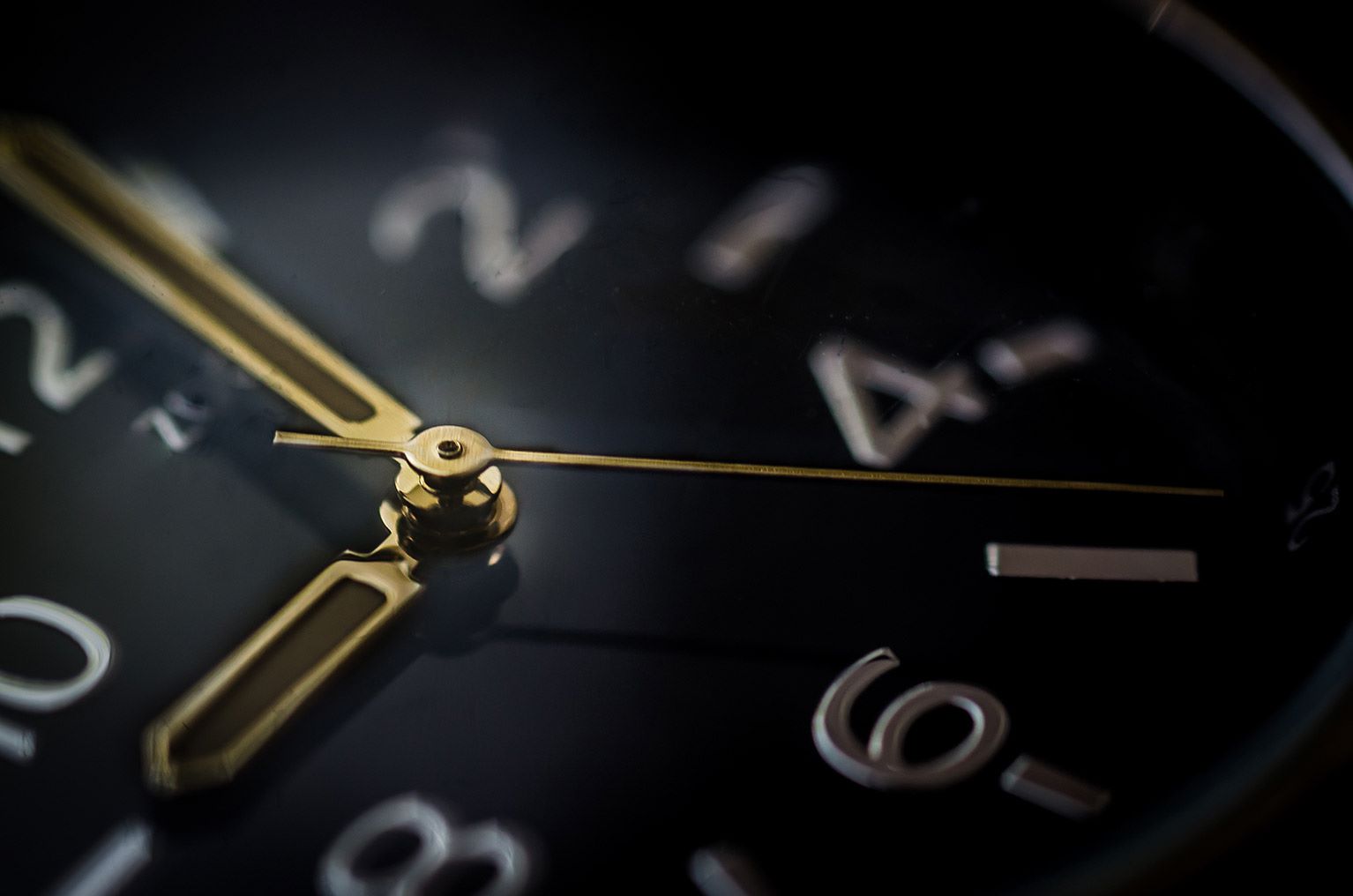 Here, let us examine the word “Predator“. Deconstruct it. Explore every one of its connected definitions. See how closely it relates to “Time”.

The concept of “Time” itself after all – is what “Predates”one thing before – everything else to their current manifestation. As discussed prior in Ecological Martyrdom – all of “life” are obligatory Predators. No exceptions.

Were we to ask what Nature thinks of this? The best “answer” we get – is silence. That silence is “Time”. There is no one answer then it seems, instead of us making the best of what Time we have left there is to pre-date our existential rationality. This requires consumption of another “being”.

Voluntarily or involuntarily, Veganism – assumes all of lifeforms are equally harmless.

….Yet some are perhaps less harmless than others.

What about plants “who” (note; I can’t use “that” or “which” because they supposedly are “living beings”) are by their inherent nature – carnivorous and extremely deadly to organic beings? Aren’t they sentient too?

Consider the  “forces” of nature  below. Do they possess any “Morality”, or recognises binary expressions of “Compassion“?

Hint: it doesn’t. If it did (or if “God” exist) – surely nature’s prime directive is to protect all of life. But no. “It” (Nature) just speaks on its own accord.

Likewise, what if we are facing a lion? A Great White Shark? Or a Vulture? Humans have long survived to this day by way of both defence and offence to Nature.

If survival is at stake, self-preservation becomes priority. It’d be the more wiser – for us to run for our own lives. Actually reword that to “run our own” lives.

People often say that we eat things because they are rewarding. This of course is threading a fine trigger to yet another debate. But suffice to say there are anti-nutrients in plants that one day – oxalates will turn to kidney stones and wreak havoc. Now compare this to killing an animal that may otherwise kill us. At least from killing the animal we get the reward for: