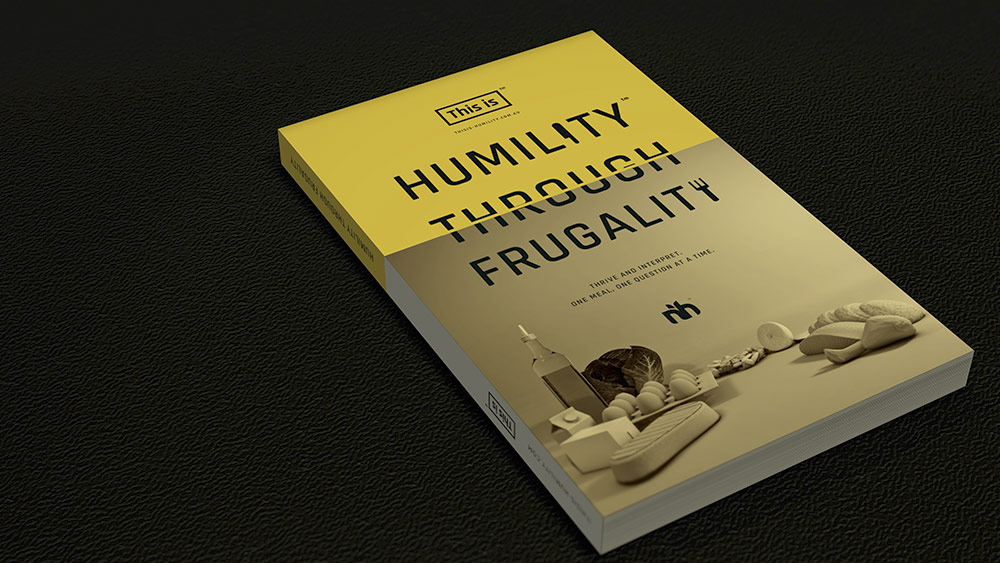 First of all, what can I say. This must be the most exhausting, the most difficult, the most controversial, series of changes ever to be implemented throughout its intensive five-month long development. I would say with confidence this would have been the biggest revision since version 1.2. If not, leaps beyond “bigger” than previously thought possible.

With almost 37,000 words; rewritten. Plus many structure layout and content re-coordination to coincide with the parent branding pallette of This Is™ Humility and Nutritional Humility™.

After (roughly) 500 hours over a period of five (5) months; it is now available for download. The updated motion graphics promo, with Behance® folio feature presentations on BOTH rebranded projects (This Is™ Humility & Nutritional Humility™) will soon follow. 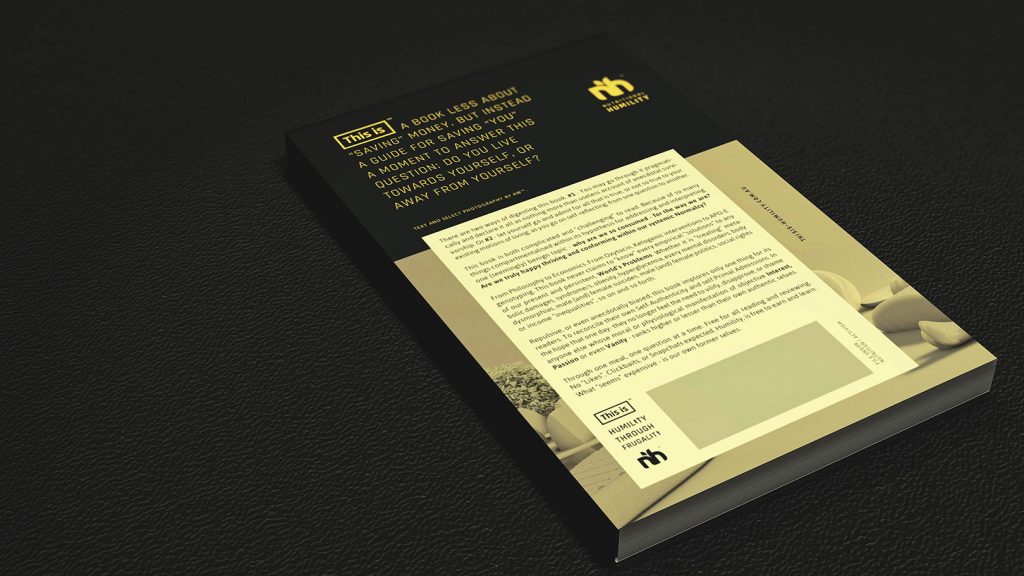 All mock renders with Apple® Motion 5. 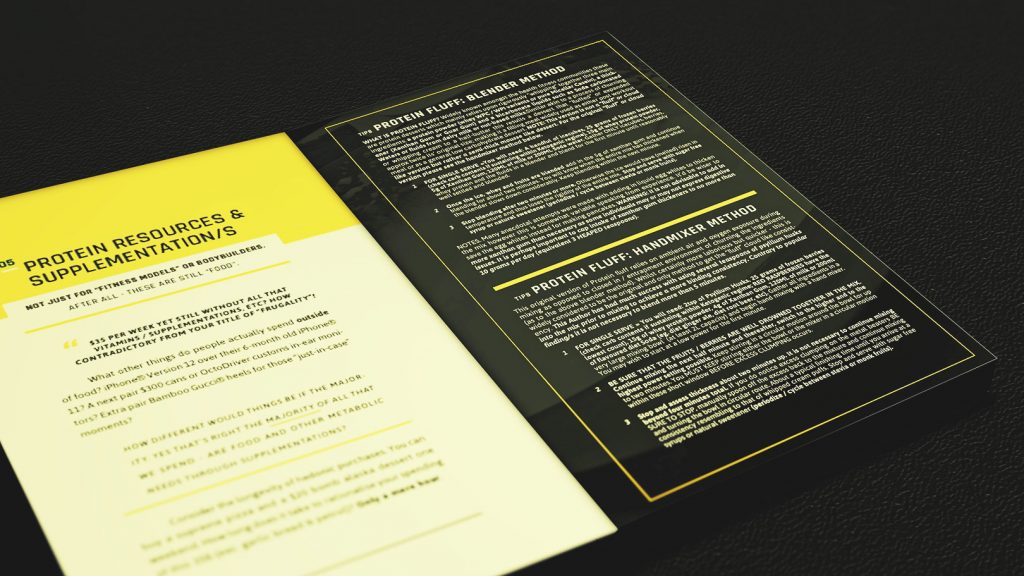 What has been structurally updated also is that ALL chapters now have their own distinct introductory layout. This is a transition away from the previously conceptualised linear “chapter-less” style of reading. But having thought for weeks and month/s on end, I have decided to forego this altogether and instead adopt a conventional style of having a individual chapter distinct to its own introductory statement.

I have spent a great deal of time for almost one whole week alone – experimenting further grid modifications between Van De Graaf’s method (with my extended margins) versus that of Rosarivo’s Gutenberg Canon method. The result? So dubiously inconclusive. Such to the point I finally resorted back to the existing layout but this time; concentrating on further adjusting the justification settings to as evenly distributed to provide the most succint eye-travelling possible at a-sentence-level of justification; as opposed to previously set as paragraph-level. Hence, to those with very discerning eyes from the creative industry I do hope that I can rest well at night (hopefully) that this should be received well, in some proximity.

The merging of Ketogenic Nutrition section with the Extended  FAQs as One (1) Chapter.

A major content recoordination had to be somewhat done and dusted to pave the way for future modular updates.  The previously separate two chapters concerning on the overviews, history and FAQs on the Ketogenic intervention are now combined as one entire chapter – Ketogenic Intervention – History & FAQs. As opposed to two entirely separate chapters placed far away from each other.

Readers might be confused in previous iterations as to why the need to have had two separate chapters on the same overarching topic (Ketogenic Diet); especially when these are situated far away from each other (the first chapter on Ketogenic Diet as an overview was before the Wars Coercions and Realisations, and the other before Inspirational Media and Resources). 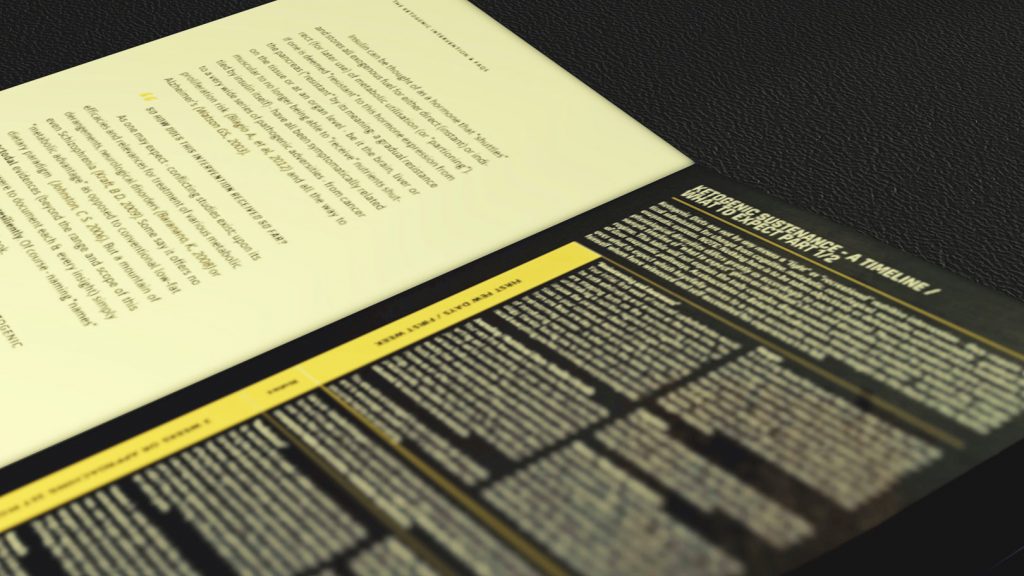 The reason for this original setup all along was to essentially “divide” the interest-span of the readers into two groups –  one whom are only interested in it as a nutshell or as an academia pique of interest or general curiosity….And the other – those who are already familiar, or aware and thus expecting nothing but new/unforeseen details, and nuances of its current practice.

Ever since this manuscript’s first ever iteration (back since December 2015), my intent was to ensure all readers for not being overwhelmed or being intimidated by the many fine, crucial details of this dietary intervention (Ketogenic and its variants). Hence some sort of “general curiosity” chapter was somehow needed to cater for the uninformed, general population AS WELL AS having another chapter entirely reserved for the seasoned enthusiasts.

However upon realising and reading the previous iterations over and over I am well convinced that this previous / divided structure strategy – make things all the more difficult and cumbersome for any prospective audience.

The (everything so far) list of changes to the Manuscript

Finally, these are REST of the changes…(phew)…. 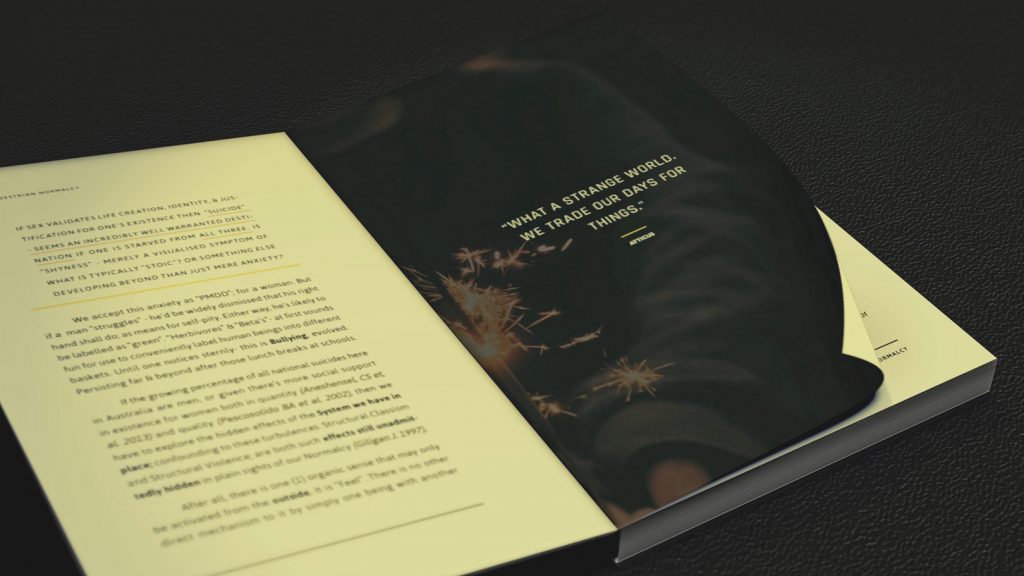 This book after all; ever since its first submitted completion during the midnight (right on the dot) of 31st December, 2015 – was never meant to be a “thesis”.

It is a progressive “journal” that asks itself back to the reader this over-arching, seemingly benign question.

Are you living towards yourself? Or away from yourself?

Now available for download, reviewing and reception. No price tag, or Likes required.