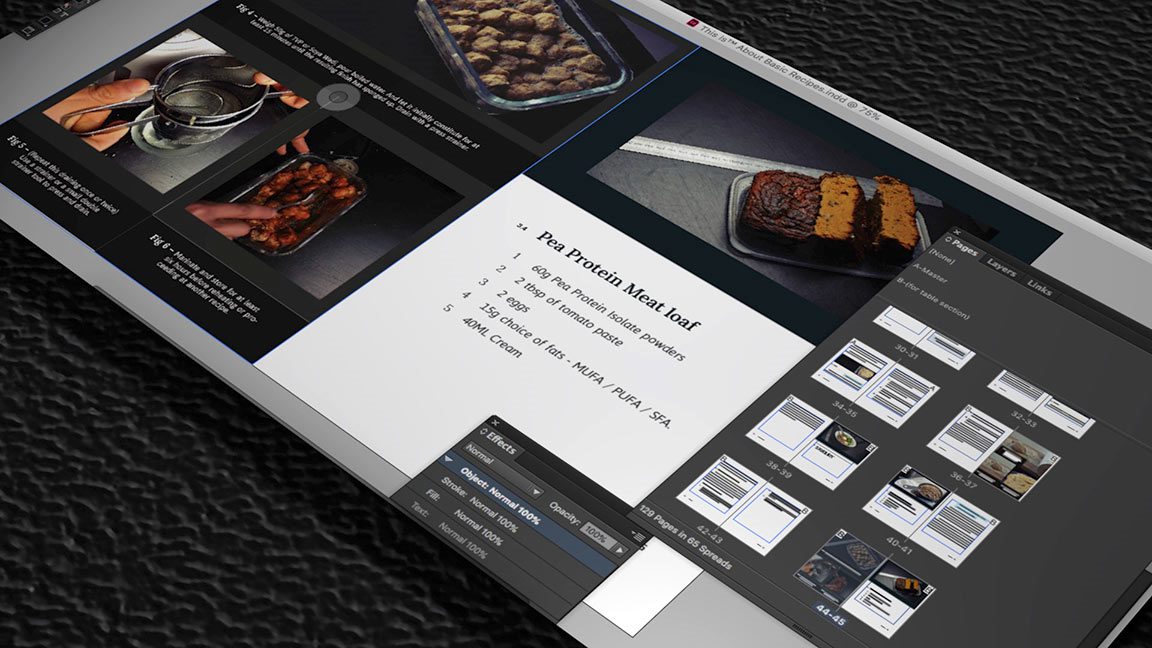 Mouthful indeed. But another project is already on the way. Another accompanying book on basic recipes. As well as an entire chapter dedicated on Budgetting.

Who is this for? Anyone, sans Luxury.

I am yet to find anyone “humble enough” to pitch this advertising campaign (free of course): “Sell me frugality.” .

Make it “pretty”. Make it colourful. I wonder what all the world’s renowned advertising firms ~ 303, Pentagram or Saatchi & Saatchi ~ would do? 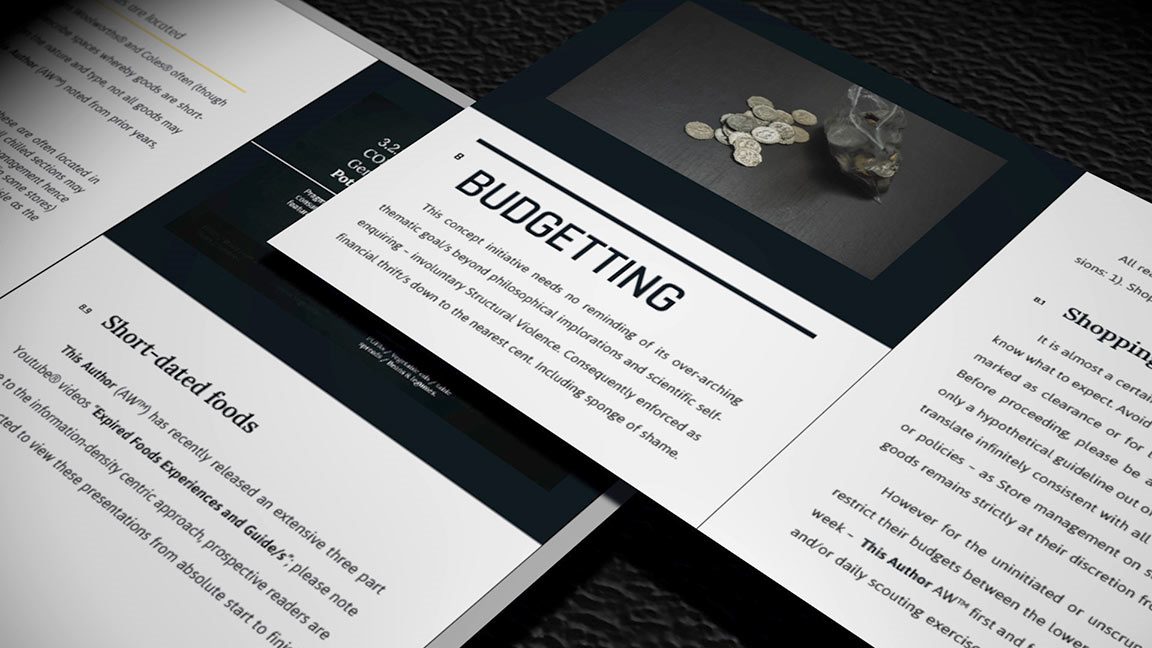 I am currently sifting anywhere between 60 to 80 pages worth of typing content thus far. Most of the challenge will mostly be re-synthesizing all I have learned from writing two (2) books. A revised and evolved ~ pragmatism and contemplation.

All in all ~ I foresee there will be nearing 100+ pages of content. 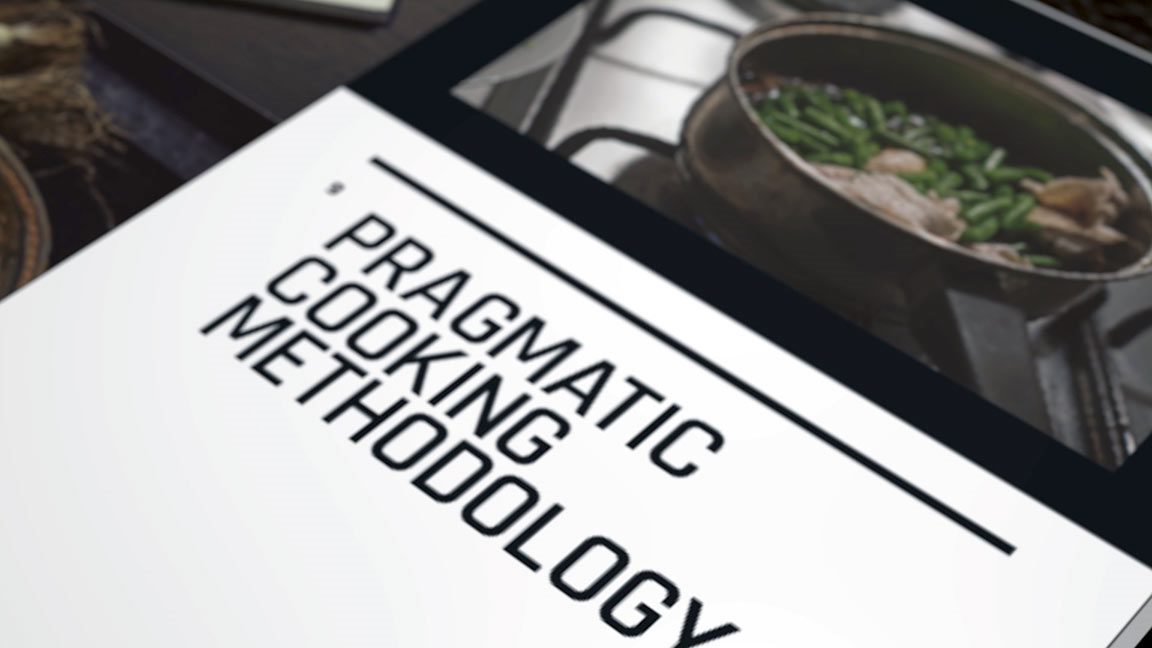 I am close to finishing the last part of Expired Foods Guide & Experiences. “Takes far too long, why?” Ask yourself the same question if it were your “life’s” ~ involuntary episodes. Should you brush it all away frivolously for “nothing”?

I also have other feature presentation still withstanding. Most notably, Supplements & Contingencies Guide to accompany all of the above THREE Expired Foods Guide.  (And its extension!) more additional explainer/s. And More afterwards ~ on Cyclical Keto + IF ~ why it is the most exhaustive and likely “be” the “end” of all flexible nutritional sustenance. I have been recording various takes; since the late of 2019; cumulative on these from all prior years in this way of life. Due to it bearing so much content ~ these may likely be once again – split into several videos.

Not to forget also ~ the next revision on the parent manuscript ~ nonetheless remains still in view in the horizon. Sooner or later.

I’m disclosing all of the above not because of how busy I am. But how pressured I am owed against ~ any suspicions ~ for a “reasonable” explanation. Beyond “dole bludging”.

Except at least, I remain alive during these 19+ hour fast/s. “Occupied”, as I’m typing this to reason with myself over what I can or cannot do.