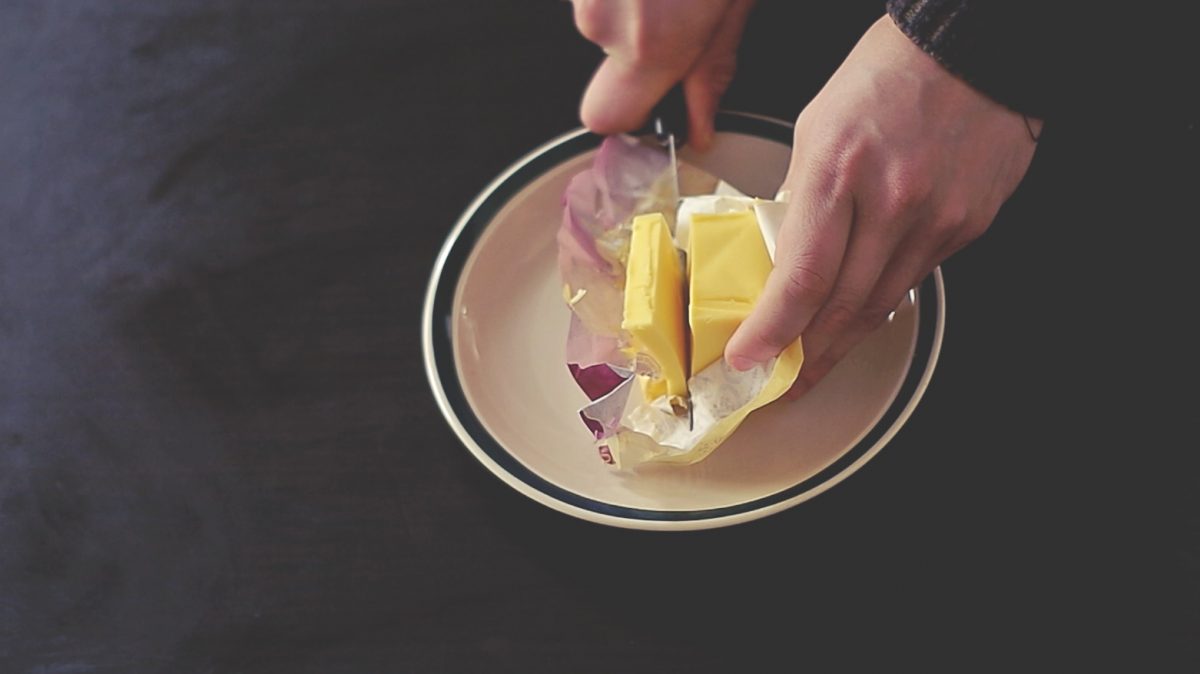 This is a brief overview enlightening a surface understanding on Ketogenesis (creation of Ketone bodies). This is intended as an extended elaboration, to the parent manuscript’s very brief description of Ketogenesis in the chapter SKD / Keto.

Metabolism, as a major study in Biochemistry often demands rigorous & lengthy discussion. Hence it is likely impossible to address all branching topics into just one (1) condensed writing in lay / accessible language.

This Author (AW) nonetheless apologises for the late and/or untimely arrival on this much needed basic biochemistry; considering the many elusive demands this concept initiative evolved throughout the years in both its written book(s) and ongoing Youtube® channel entirely on the sole effort and resources off one (1) individual) without any third party assistance or oversight.

The most agreeable definition is simply an alternative metabolic pathway at utilising Ketone bodies instead of glucose amidst low energy state, caloric deprivation and/or positive influx of fatty acid release (endogenously liberated from existing adipose, or exogenously from dietary source).

The most condensed one-paragraph one may ever summarise the entire mechanism behind ketogenesis, is the inhibition of oxaloacetate pathway within the Krebs Cycle, where the build up the first byproduct of fat oxidation ~ Acetyl COA ~ begin its intermediary conversion(s) to HMG-CoA, before then finally ~ the three (3) ketone bodies towards plasma circulation as an alternative energy source.

The three primary ketone bodies most referred throughout many literatures today are B-ohb (the shortened reference for B~hydroxybutarate), acetoacetoate, and acetone.

What the process or stage/s of Ketogenesis?

Based on general & current literatures, Ketogenesis takes place exclusively in the Liver from which then other organs soon reacts and respond / as follows:

“ The plasma levels of acetoacetic acid also significantly decreased from 37.7 +/- 22.6 to 28.4 +/- 13.4 mumol/l, and those of 3-hydroxybutyric acid and total ketone bodies also tended to decrease after pravastatin treatment. These results suggest that pravastatin decreases ketone formation in hepatic mitochondria besides cholesterol synthesis in hepatic microsome.” ~ Sato, T. 1998

What key molecules and enzymes involved in Ketone bodies formation?

In speculative order of events~

It is worth reminding that all of the above molecules and/or pre-cursors to metabolism listed below is not necessarily exclusive to Ketogenesis metabolic pathway alone; as many are also closely obligated for other cycles and/or metabolic pathways far too complex for us to highlight here in this feature Recap (to name a few ~ Gluconeogenesis, Cori Cycle, Citric Acid / Krebs cycle among others).

What organs and/or tissues are able to utilise Ketones?

In general, many literatures seemingly agree that the skeletal muscle, heart and “most” other organs readily utilise Ketones where and when available when glucose supply is low. However it is noteworthy whilst the brain cannot use free fatty acids directly as is ~ such fatty acids must be transported through easily penetrable means which is where and when ~ the three ketone bodies, B-OhB in particular becomes abundant which solubility is a prerequisite for transport.

What are the required scenarios for Ketogenesis?

Whilst debate-able the following outlines various scenarios, from order of most likelihood, to less that may play a possible contributing role :

What possible confounders are there that inhibits and/or preventing ketogenesis?

A number of factors despite much remaining subject to debate are curated as follows.

What / which amino acids are gluconeogenic and ketogenic?

To date and under this author’s (AW) own humble understanding ~ only two (2) amino acids are thought supportive towards Ketogenic metabolism ~ Leucine and Lysine (Newsholme P et al. 2011). Leucine, being a prime component of BCAA, branch chain amino acids certainly comes to mind amongst those who frequent ergogenic aids. This raises a valid question whether or not BCAA status represents a valid marker of Ketogenesis. Unfortunately research on this remains very scarce or at least thus far at the time of writing this recap ~ unattainable at This Author’s (AW) own attempts.

However this does not necessarily suggests that all other amino acids are immediately anti-ketogenic. ISOLeucine, valine, tryptophan, Threonine, and Tyrosine are thought to share both glycogenic and ketogenic pathways (AK Lectures).

What which types of fatty acids contribute more towards ketogenesis?

Despite its seemingly simple question to address, it is unfortunately one of the many broad and difficult to answer as it demands subsequent enquiries; from firstly:

One human study (Delany JP et al, 2000) suggests that after comparing various types of fats – Linoleate, Oleic, Lauric,  palmitic, and stearic fatty acids before then  stratified by # of Carbon-length chains ~ the medium chains are as widely expected the fastest to oxidise than the long-chain unsaturated fatty acids of oleic and linoleates. However, oleate was found to be more oxidised than linoleate. Where as longer chain stearic and palmitic appears to be the slowest to oxidise.

Next, we need to then determine markers of ketone utilisations especially amidst exercise / energy expenditure conditions. Interestingly, ALA (alpha linoleic acid or plant based derivative of PUFA Omega-n3)  appear to be moderately ketogenic, though to a lesser extent than MCT / medium chain triglycerides.

Another study (on rats) suggests that MUFA, compared to SFA feeding for 12 weeks does not affect ketone bodies, irrespective exercise and/or non exercising conditions.

Nonetheless, we must strongly caution against the simplistic conclusion of reduced ketones in the serum equate overall utilisation. That is simply not the intended interpretation as the above study implored the importance at quantifying utilisation not just from the serum, but also how exercise and thereby muscular ketone usage markers (3-Ketoacyl CoA Transferase) are arguably – the more important mediator to such fuel use.

Understandably there awaits uncountable # of questions that are far too nuanced and cannot be condensed for pragmatic reading. Hence these may be subject for further revisioning at a later stage or possibly be split into separate articles at This Author’s (AW) own timely discretion.

Your mileage to all scientific enquiring / experimentations remains entirely your own conviction to willingly indemnify yourself at your own responsibility. If this article nor this entire concept initiative is inadequate at addressing your enquiries and/or needs you’d be well advised to therefore seek outside and reputable advices at your willingly expense. Live-it-forward, AW.