DISCLAIMER
You are reading someone else’s in-depth account/s of nutritional & life intervention/s spanning across one entire year. Covering everything from nutrition, psychology, supplementation and fitness training. Timely reading is recommended.

In this last part of 2021 food for thoughts – I’d like to remind to readers where things are heading in this concept initiative. At present and for the future.

For those who are not aware, I announced the rebrand of this entire concept initiative on a separate post.The main reason for this is multi-factorial, but suffice to say it deserves evolution(s) not just visual but also in its thematics. The rebrand consist of the following deliverables:

TLDR; No it is not done yet. My own hardships from psychological to financial, not including all the psychotic mandates here in Australia ~ speak for themselves.

For those who are new may I compel firstly ~ a brief history.

For more elaborate information about me and industry background please refer to this page here.

For those who aren’t aware,  I am by former trade and qualification – a multi-disciplinary creative designer. My interests in nutrition began firstly from personal overcoming of health struggles, livelihood and financial hardships for many years to this day.

In 2014 I received numerous concerning diagnosis. Beyond constant unexplainable pain(s) but suspected fibromyalgia, and genetic predisposition towards Ankylosing Spondylitis / autoimmune condition. These compelled me to began tinkering with alternative nutritional concepts. Starting with SKD (Standard Ketogenic) principle. Within just few month(s) ~ I experienced rapid changes both good and bad. Suffice to say such short timeframe compelled me enough to think twice about our pedestrian faith in Science.

After years of self-insight and tinkering led me to where I am today. Five years strong with Cyclical Ketogenic + Intermittent Fasting.

Fast forward 2015-2016 was when I  announced (within LinkedIN® and back then ~ Google+)  my interest towards career diversifications beginning with formal graduate-level certificate studying in Nutrition. Despite inundated with financial stress for years, then the unsuccessful interviews and hundreds of jobs ghosted and at times never witnessed at all ~ I nevertheless decided to keep however few left of optimism there is within the creative & design industry.

My earliest attempt at writing however, began from a crudely self-printed Pocket Q&A “book” ~ on frugal eating and a general primer on low carbohydrate principle back in 2014. This then evolved in late 2015 as I announced a major “concept” initiative branding of mine ~ This Is™ ~ a fictional whole foods parent branding to add to my design folio. Meanwhile, the very first full length manuscript; evolved from the crudely made pocket book bearing version number 1.0 was printed as a one-off copy.  That book ~ was titled “Humility Through Frugality”.

Soon after, numerous sub projects soon followed. Meme posters, concept website prototypes, early blog presence (in Blogger® as it was known back then), to name a few. However, I became curious despite all attempts at sharing and outreach ~ there were next to no acknowledgements or viewerships of neither my book nor its online presence. In 2017, I proposed a contemporary rebrand of Humility Through Frugality as “Nutritional Humility™“. This includes overhauling the manuscript with new chapters, and growing citations well over 200+. I have also set aside long arduous set of month(s) writing another accompanying book; envisioned towards nuanced readership. That book ~ was Glycation End Products. The writing, tone and voice here is very different as I try to be as objective for the readers as possible.

After yet another round of sub projects with the next thousands of hours later, the entire initiative still somehow lacks viewership.

Hence, questions remain looming. What else could this initiative be lacking? Its Youtube® channel? Philosophy? Message / subject matter variety? Despite all those years of effort – nobody would believe I have garnered only one (1) public comment in this entire blog’s existence.

Why the need for rebrand

Over the years having subscribed and analysed various social media channels and “influencers” all convinced me that the entire nutrition, health and fitness landscapes have become more divisive than ever. However I consider this not as bad but rather an opportunity for me to distinguish common demographic needs (contemplative, adaptive principles), versus superficial wants (body composition).

Hence, one proxy I believe is missing amidst these influencers ~ lies in the encouragement of ownership. Ownership for contrast(s) as part of the journey of health and fitness themselves. There needs to be a brand that evolves beyond Hippocrates universal simplification of “do no harm” .

“Nutritional Humility™” has been interpreted as that of social “charity”. Objectively however it remain absent at explaining what these benevolent outcome(s) ~ “humility” or “self sufficiency” ~ truly constitutes.

The “Humility” In Nutritional Humility™ represents only loosely as that of an outcome, or idealism that grossly undermines the sheer sacrifice needed to get to such social acknowledgement.

My biggest challenge ~ as Designer.

The biggest challenge any creative designer, be it graphic or branding identity designer face ~  is to synthesise form, function, utility, and messaging altogether as one “identity”.

All company “brands” or “labels” only so far represent outcomes as a “name” or once again ~ “Identity”. Yet neither “name” or “identity” help at explaining vision or mission statement.  The obstacle here thus was to introduce a brand name that not only intrigues as visual device, but also to compel direction and statement. Yet also at the sometime ~ must facilitate open-ended scientific curiosity and for self-autonomy.

Dozens to nearing hundredth of hours amidst existing obligations have passed, and I have brainstormed/moodboarding various ideas.

Yes, I have ably come to arrive to one (1) branding title that I am initially convinced. And yes, I have purchased the domain name.

But for purpose for privacy and confidentiality – I cannot disclose further. When it’s done, then it is done. 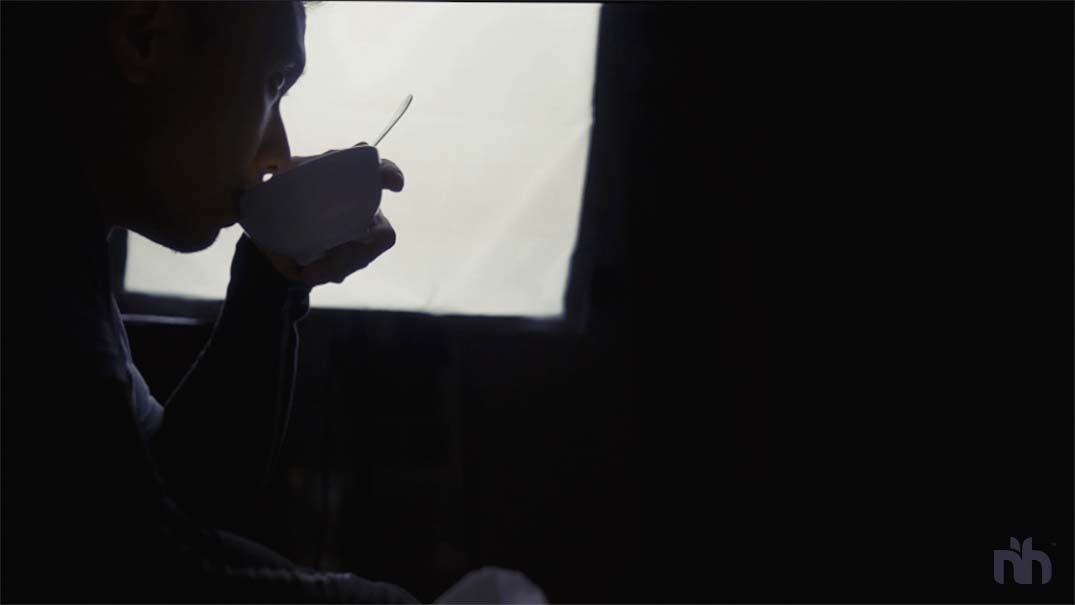 For six years now I am living a life full of silent hardship(s) that few if any, understood. I’d never condone anyone to live through my exact way/s deliberately, recklessly or worse ~ on a whim without much introspection, calculation or consideration.

If there’s something I’d take from this year (and previous) study credential at General/Life Coaching – people already have had some capacity for Autonomy by way of willingly reframing perspective(s). If I were a “nutritional coach“, my presence is to facilitate readers to take ownership, from the basis of this one (1) strategy I believe is controversial, yet unexplored ~ Cyclical Ketogenic + Intermittent Fasting principle.  It is not therapeutic (though it could be). It is never a quick one way ticket for “weight loss”  (though it could be). Irrespective it remains full of “could-be’s” ~ as defined by the limits of one’s willingness to self-authenticate by way of reductionism and reinclusion.

“Everything In Moderation” on the other hand is doomed to fail. Because it does not allow room for definite contrast(s). No opportunities to experience or authenticate anything in isolation. Thus – nothing to learn, than statistical worshipping of “averages“.

2020 was bitter enough. The next have been sour. I do not know what awaits next year. But at least I know by the next lot of years, “life” goes on.

…With or without me.